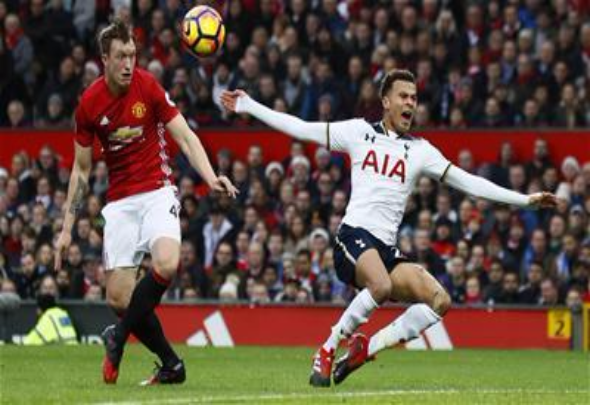 Newcastle United may face a Manchester United side missing Phil Jones after he being sent to receive medical treatment following an injury playing for England, according to a report.

The Telegraph claim on their website that the 25-year-old has left the Three Lions’ squad to return to United and be given the attention of the staff at Old Trafford, after he was forced off in England’s 0-0 draw with Germany on Friday.

He limped off the pitch after just 25 minutes with what appeared to be a thigh injury, and Jose Mourinho will now be sweating after he joined a long list of injury worries at the club.

Paul Pogba, Michael Carrick and Marcus Rojo are all said to be nearing fitness after the international break but Marouane Fellaini and Zlatan Ibrahimovic will be missing when the Magpies travel to the north west.

Jones has been a crucial member of the Manchester United squad this season, having started every one of their Premier League matches and helping them to second in the table after 11 games.

However he has suffered his fair share of injury issues, having been forced off against Huddersfield, which saw him rested in their League Cup win over Swansea.

In other Newcastle United news, Benitez’s surprise position on the future of one of the club’s stars has been revealed.