The former Gers defender, speaking exclusively to Football Insider, admitted the veteran hitman would have to accept a “bit-part” role if he is to remain at Ibrox past the summer.

Speaking to talkSPORT, the 38-year-old revealed he wanted to play another season in front of Ibrox faithful after a year of games behind closed doors. 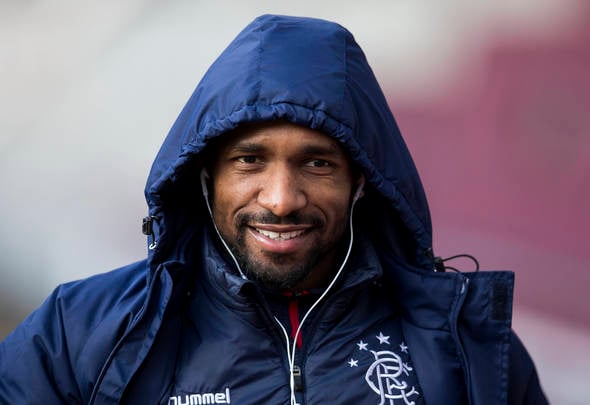 Defoe’s current contract, which sources say is worth more than £30,000-a-week, is set to expire this summer after two years at Ibrox.

He has played a backup role to the likes of Alfredo Morelos and Kemar Roofe this term.

As such, he has just three league starts under his belt.

Hutton admitted the financial terms of a new contract would be considered by Defoe.

However, he suggested game time would determine if his old teammate stays at Ibrox.

Asked about the possibility of a new deal, Hutton told Football Insider’s Russell Edge: “The key question is if the terms are right.

“Obviously, we don’t know what he’s going to be on. However, he will be a bit-part player, you would have thought, for next season.

“He wasn’t in the European squad this season. So the chances of, moving forward, him getting more game time is probably very slim.

“If terms can be agreed on both sides and he’s happy with that situation to be second or third fiddle, he’ll stay. Experience is a great thing to have within your dressing room. 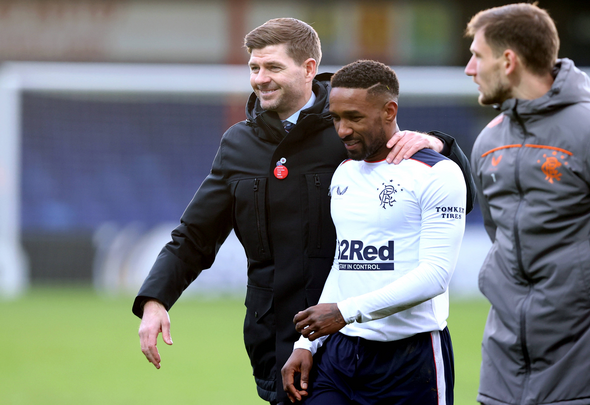 “I think it will all come down to that side of it. Whether he’s happy just playing some games, certain games, and if the money’s right.

“We’ll have to wait and see but he is a good option for Gerrard to have.”

In other news, a Rangers star would be ripped to shreds by the pace of the Premier League, claims ex-Ger.