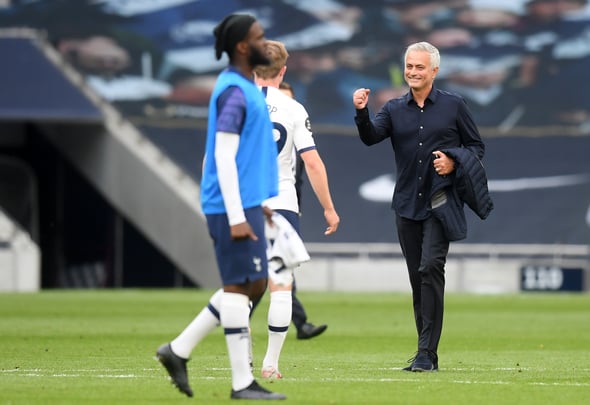 Alan Hutton admits that Eric Dier has managed to prove him wrong with his performances as a centre-back for Tottenham.

Speaking exclusively to Football Insider assistant editor Russell Edge, the former Spurs and Scotland full-back revealed he doubted the 26-year-old’s ability to fill in at the heart of the defence after he established himself as a defensive midfielder for both club and country.

Dier has started all four of Tottenham’s Premier League games as a centre-back this season after he finished the 2019/20 campaign playing in the same role.

Hutton admits he had serious doubts about whether the England international would possess the pace to establish himself as a confident and capable centre-back but and reveals he is surprised by just how impressive the Spurs star has performed.

“I think he’s played really well. I was a bit sceptical of him as a centre-half, I didn’t think he had the pace but he’s playing really well.

“It looks like he wants someone to partner him. They have got other options there, there are other players there who are international players that they can turn to. I don’t think it’s such a bad thing.” 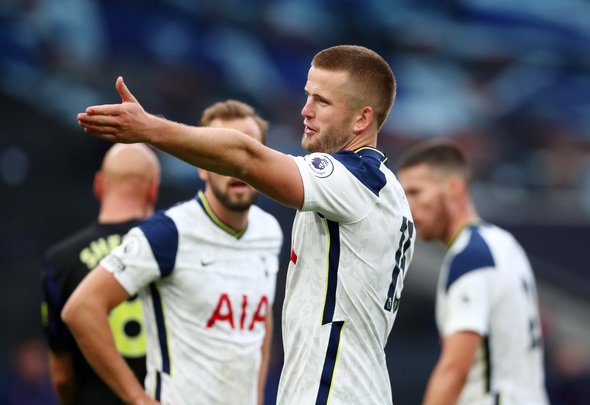 Dier started seven of Spurs’ final 11 league games as a central defender last season, although he was suspended for the other four.

He has a total of 246 games under his belt for the north Londoners, the majority of which have seen him play in a defensive midfield role.

In other Tottenham news, Hutton believes the Lilywhites could seal a deal for a 22-year-old in the next 10 days after big update.