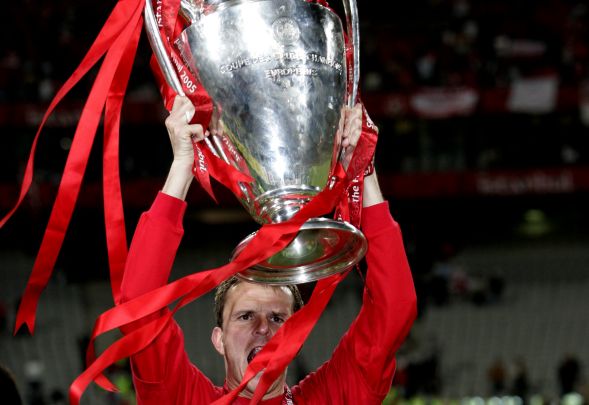 Dietmar Hamann believes Liverpool need a wake-up call as they begin to slip away from the Premier League’s big guns.

Ex-Liverpool ace Hamann, who was part of the Champions League winning side in 2005, has been hugely critical of his former side in recent times as they fail to keep up with league leaders Chelsea.

Hamann, 43, replied to a fan on his personal Twitter account by comparing Arsenal to Liverpool over the past ten years.

The former Germany international claimed it is “about time the club wakes up” after a dismal start to the calendar year, but believes manager Jurgen Klopp is not to blame.

Not about the manager,it's about time club wakes up. People say how bad Arsenal are, now look what they won in last 10 years compared to us https://t.co/y8DA5pMrES

Liverpool have won just two of their 11 league and cup outings during 2017, losing matches to Hull, Swansea and Southampton as well as being knocked out of the FA Cup by Wolves.

The Reds have held aloft just one major trophy in the past 10 years, winning the league cup in 2011-12 for a record eighth time after beating Cardiff City on penalties.

Arsene Wenger’s side have gone one better by winning the FA Cup on two separate occasions, and Hamann believes that is cause for alarm at Anfield.

In other Liverpool news, Guillem Balague reveals why Barcelona have no interest in this senior Reds figure.