Noel Whelan has claimed an academy prospect would have shown more passion and desire than Olivier Ntcham for Celtic against Benfica on Thursday.

Speaking exclusively to Football Insider assistant editor Russell Edge, the former Leeds and Aberdeen forwards blasted the 24-year-old’s performance as a “disgrace” after being given the nod to start by Neil Lennon.

The French midfielder played the full 90 minutes but was unable to prevent the Bhoys from suffering their second successive 4-1 defeat to the Czech side. 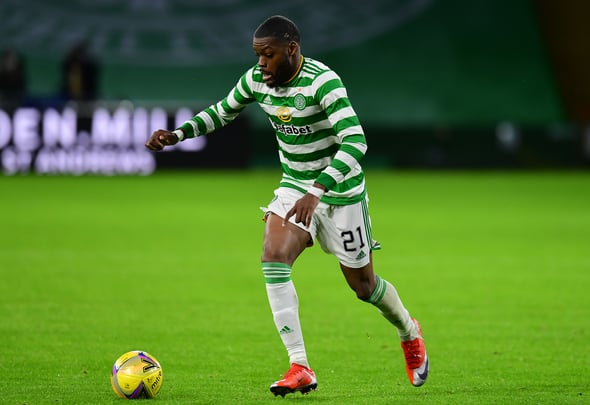 The loss ended Celtic’s hopes of qualifying from the group stages of the Europa League and continued the Bhoys’ recent poor run of form.

Whelan insisted that he saw nothing to suggest Ntcham was worthy of his place in the starting XI and suggested a hot prospect would have shown more for Lennon.

Whelan told Football Insider: “No excuses not working hard, absolutely none and it was a disgrace because when you get given an opportunity, you’re in a European night, you know, the first thing that’s always on your list is work hard.

“That’s the first box you need to tick as any professional, whether that be football, cricket, whatever – you work hard for it. Again, does it show what’s going on at Celtic at the minute, is it possibly a reflection of, you know, their bad results and how the feeling is around the training ground and at Celtic park at the minute? 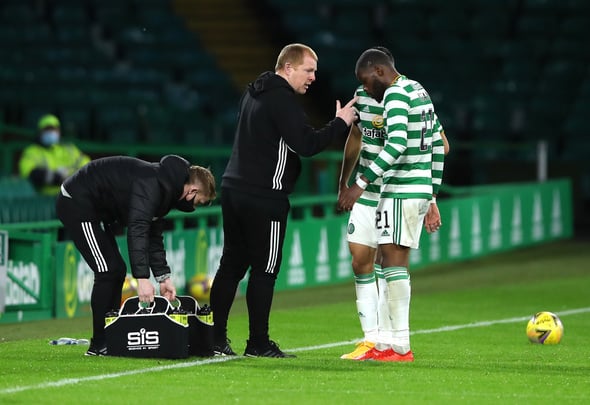 “If I’d seen players like that play that way, he’d have been hooked straight away. You can always tell after 10, 15 minutes and that, to me, it’s something where you’ve got people sitting on the sidelines, young players that want an opportunity, they’d have done better than him.

“They’d have shown the passion, desire that should have been shown by him last night.”

In other news, a huge update on Celtic bid to sign Mohammed Elyounoussi permanently is REVEALED. 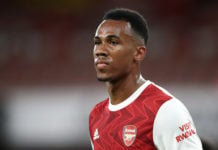