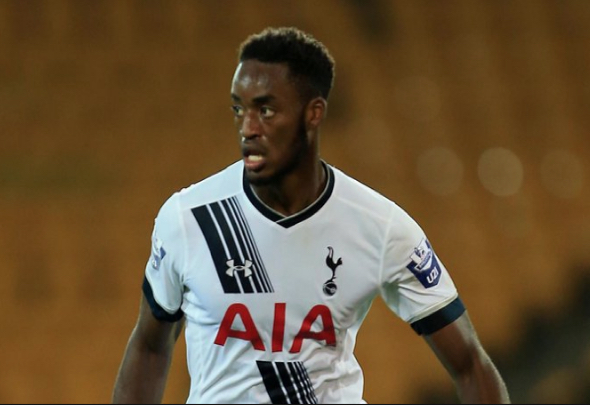 Tottenham centre-back Christian Maghoma has completed his move to Polish side Arka Gdynia on a three-year deal.

The 20-year-old enforcer, who stands a towering 6ft 4in, has joined the Ekstraklasa team immediately, with his contract set to expire at the end of JUne.

The news was confirmed on the official Arka Gdynia Twitter page on Monday evening.

The 20-year-old centre-back played a big role for the Tottenham Under-23s last season, making 19 appearances, scoring once and adding an assist. However, he never made a senior appearance for Spurs and now it’s time for him to try and get his career back on track at the top-flight Polish side. Arka Gdynia are a relatively unknown outfit and it’s a long journey back to the English Premier League, but Maghoma has made one appearance for his country, DR Congo, and he’ll certainly have bigger things in mind for his career. He’ll be disappointed that he wasn’t offered a new deal at Spurs, but it won’t have come as much of a surprise and the fact is that he was nowhere near the first team under Pochettino. He’s a towering presence though and if he can establish himself as a rock in Poland, he can plot a route back up the European leagues.