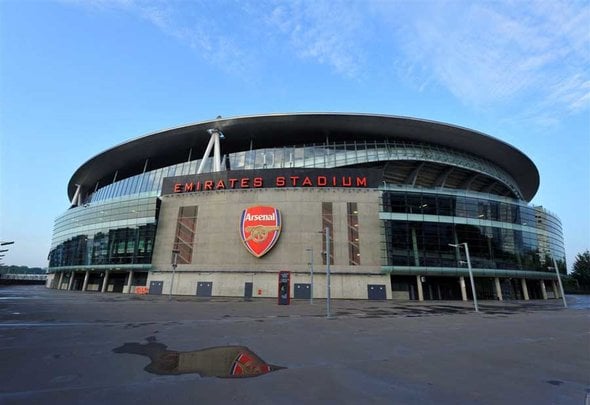 Southampton have completed a swoop for Arsenal’s Nathan Tella.

The emerging talent revealed on his Instagram page that he is calling an end to his time in north London in order to pursue a career on the south coast.

Tella spent a decade on the books with Arsenal and is known for his versatility in the midfield as he can play both a central and wide role as well as right-back.

He made eight appearances in his debut season for the Gunners Under-18s side last year and has scored once in nine matches during the current campaign.

Theo Walcott and Alex Oxlade-Chamberlain have been Tella’s idols while at the Emirates and it comes as no surprise that the pair of wingers were both products of the famous Southampton academy.

“After a great 10 years at Arsenal, sadly I have to move on to a new challenge. Thank you everyone who has helped me over the past 10 years to make me into the player I am,” said Tella on his personal Instagram page.

“I will miss the boys and hope they all have a great career.

“However, I am delighted to sign with Southampton FC. Can’t wait to see what the future holds for me at this club.”

After a great 10 years at Arsenal, sadly I have to move on to a new challenge. thank you everyone who has helped me over the past 10 years to make into the player I am. I will miss the boys and hope they all have a great career ❤️ However , I am delighted to sign with Southampton Fc. Can't wait to see what the future holds for me at this club. Thank you God for allowing me to achieve this goal, and also everyone who has supported me.

The Saints have a great recent history of bringing through young talent.

Tella’s contract at Arsenal was up at the end of this season and he had impressed in trials with the Saints leading up to his permanent transfer.

Reading were also looking to snap up the dynamic teenager.

At just 17-years-of-age, it’s hard to see how this deal could go wrong for Southampton. They have an astonishing record of developing top players in their youth team and Tella may well be better off on the south coast. He is yet to really have an impact at any sort of youth level but that will most likely come with time. Versatility is something that isn’t often found in young players and it’s something that they usually bring to their game later in their career. Tella could make a good squad player in the future and he could prove to be a very wise investment.

In other Arsenal news, Tony Cascarino has revealed the weakness in this 23-year-old’s game.