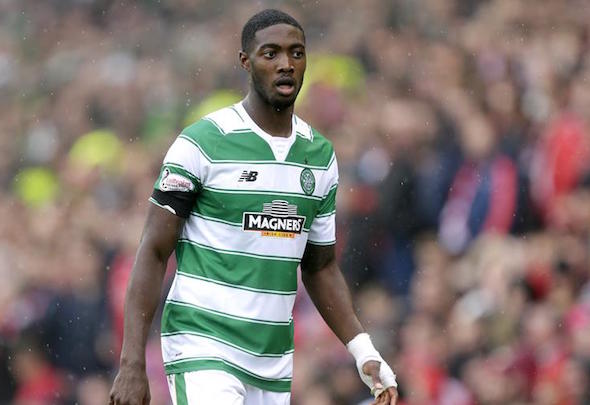 Tyler Blackett has joined Reading from Manchester United, it was announced on Monday night.

The Championship club revealed on their official website that Blackett had signed a three-year contract after completing a permanent move from the Premier League giants.

We’d like to wish all the best to Tyler Blackett, who has joined Reading on a permanent deal. #MUFC pic.twitter.com/QEp6fBmn6R

Blackett, 22, has ended a 14-year association with United, who he joined at the age of eight, after being deemed surplus to requirements by new manager Jose Mourinho.

The defender  was pictured in the stands at the Madejski Stadium on Saturday as he watched the 2-2 draw between Reading and Brighton.

Tyler Blackett is close to joining Reading on loan & was in the stands today to see them play Brighton. [telegraph] pic.twitter.com/9JfhceIUFC

Blackett will link up at Reading with a former United defender in the shape of current boss Jaap Stam at Madejski Stadium.

“As we know, Tyler is a talented defender who has played for United’s first team,” Stam told the official Reading website. “He can play as a left-back or a left-sided centre-back; he has got great potential in the sense that he is quick and athletic, defensively he is strong and he is good at set-pieces.  As a defender he can go and play high up the pitch as well, and that is what we need in the squad.”

Blackett was not part of the plans under new manager Jose Mourinho despite being given opportunities by ex-boss Louis van Gaal.

The defender spent last season on loan at Celtic but struggled and only played nine matches for the Scottish giants.