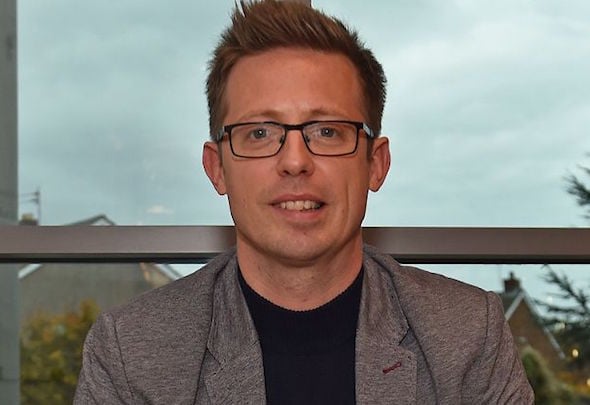 Liverpool have finalised the terms of a new deal with Harvey Elliott but are delaying the announcement, Football Insider has learned.

The Merseysiders have settled the terms of a first professional deal for the forward, which will run over three years, after he turned 17 last month.

A Liverpool source has told Football Insider that the club have an agreement in place with Elliott for a deal worth more than £20,000-a-week.

It includes incentives as well as the potential for a longer-term contract if he hits certain targets.

However, Liverpool have held off on an announcement during the lockdown that has left their title march on hold.

Elliott’s new deal will replace the youth terms he signed when joining from Fulham in July of last year.

Liverpool are still yet to agree a fee for the youngster 10 months since his arrival.

Fulham are seeking an upfront payment of more than £7million and a sell-on clause in which they would receive a percentage of any profit the Reds make on his sale.

Jurgen Klopp has big plans for Elliott and regards him as one of the outstanding teenagers in world football.

Liverpool are likely to resist what are set to be extensive offers from clubs keen to sign him on loan next season.

The left-footed forward, who primarily plays on the right flank, is the youngest player to ever appear in the Premier League.

He has already accumulated seven senior appearances, six of them as a starter in cup competitions, despite spending most of the season playing for the Under-23s.

In other Liverpool news, Brendan Rodgers is said to be ready to allow world-class 23-year-old move to Anfield this summer.