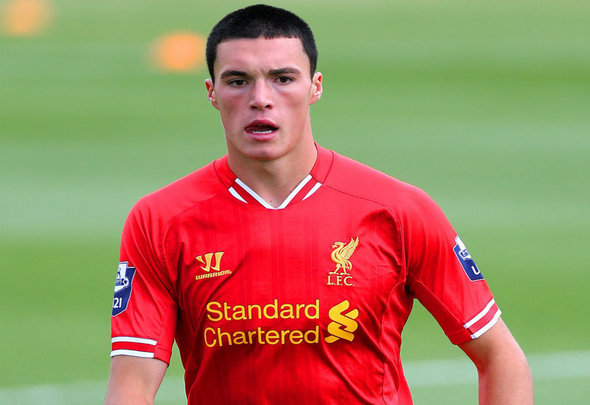 Luton Town have signed Lloyd Jones on a permanent basis from Liverpool for an undisclosed fee, with the 22-year-old signing a two-and-a-half-year contract with the League Two side.
The Hatters confirmed that they had successfully added Jones to their squad on Twitter, before posting an official statement about the signing on their website.

✍️NEW SIGNING | LTFC are delighted to announce the signing of Lloyd Jones from @LFC on a two-and-a-half year deal for an undisclosed fee. Welcome to Kenilworth Road, Lloyd!

The defender only had six months left on his Reds’ contract and Sky Sports reported that Jones also attracted interest from Plymouth Argyle and Hearts before choosing to go to League Two leaders Luton.
Jones failed to make a senior appearance at Liverpool even though he spent seven years at the club.
However, he did have several loans spells away from the club, playing for Blackpool, Swindon, Accrington Stanley and Cheltenham Town.
Football Insider verdict:
It’s not a surprise that Liverpool have opted to let Jones go, with the defender’s contract expiring. The 22-year-old was regular for the U-21s and U-23s side but was never able to make the step up to the senior side at Anfield. It’s a shame for both him and the club, but these things happen. Jones now has an opportunity to prove his qualities by playing regular football which will hopefully get his career back on track. The Reds did well getting a fee for the defender when you consider his lack of senior football and that his contract didn’t have long left. The fee was probably small but it’s better than nothing.
In other Liverpool transfer news, the Reds could be set to battle it out with Arsenal for this European elite.
We’ve launched a << BREAKING NEWS FEED>> exclusively for your club. ‘Like Us’ on Facebook by clicking here if you want 24/7 updates on all Liverpool breaking news.