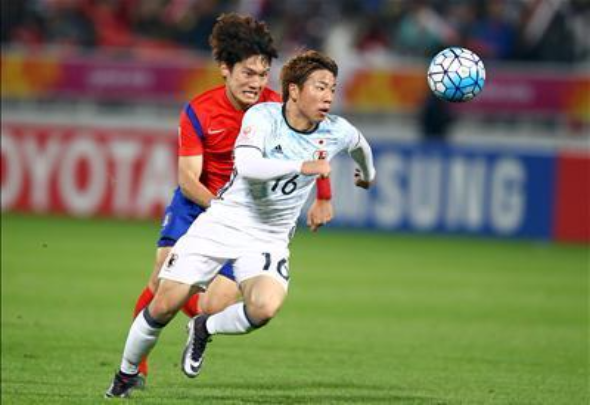 Arsenal confirmed on their website that the striker has joined Stuttgart for the remainder of the season, where he will hope to get regular first-team football.

Asano, 21, joined Arsenal this summer from Japanese side Sanfrecce Hiroshima for a reported £4million fee.

During his short career he has already lifted two league titles and three Super Cups in the J-Leauge, and was also named ‘Rookie of the Year’ in 2015.

He also represented Japan at the recent Rio Olympics, where he scored two goals in three games.

Arsene Wenger does not have Asano in his immediate plans at the Emirates, with Olivier Giroud and Alexis Sanchez the senior attacking options, but he is seen as a big prospect for the future.

There could be another senior striker arriving at Arsenal shortly. BBC Sport correspondent David Ornstein claimed on his personal Twitter account on Thursday that Arsenal have beaten Everton to the signing of Deportivo La Coruna’s striker Lucas Perez, after triggering his £17.1million release clause.

In other Arsenal transfer news, their major target is flying into London to sign for the club.