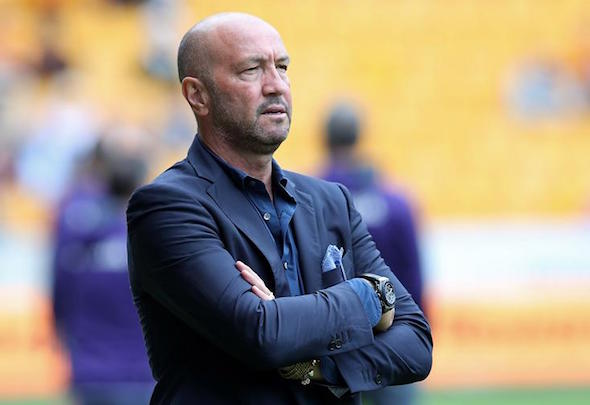 Goalkeeper Jack Ruddy has joined Wolves from Bury, it was announced on Monday.

The highly-rated 18-year-old joins for an undisclosed fee from the League One outfit, where he made one senior appearance.

The club announced the capture of Ruddy on their official website and Twitter page on Monday morning, after he signed a two-year deal that includes a further year’s option.

Ruddy will join the Wolves Under-23 setup, and will seek to impress Walter Zenga and find his way into the senior team.

After starting with Rangers as a youngster, Ruddy emigrated with his family at the age of 12 and joined Real Murcia before returning to the UK to join Bury in 2014.

This move represents a big step up in the promising keeper’s career, as he joins a Wolves side with bags of ambition.

“I’m over the moon to be here and to have joined such a big club with really big ambitions,” he said on the club’s website.

“Coming here on trial was a great opportunity for me and something I wanted to enjoy and just make sure I did my best.

“This is a club which has brought through goalkeepers like Matt Murray, Wayne Hennessey and Carl Ikeme, and that is a big thing to see that pathway for a young keeper coming through.

“For me now, the short-term aim is to get settled in and try and get as many games as I can for the Under-23s, and be number one in Scotland for my age group.”

In other Wolves transfer news, the club have agreed terms with this 24-year-old.