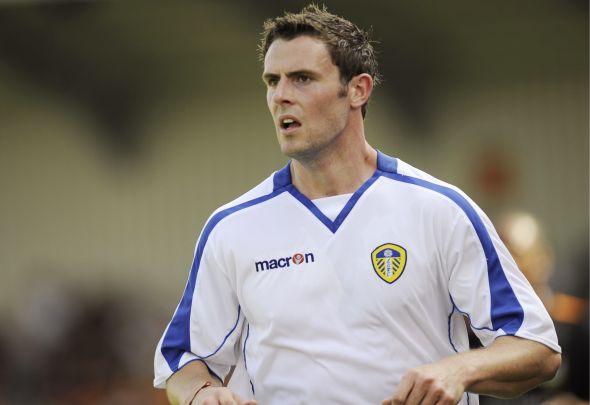 Former Leeds captain Frazer Richardson has signed for their Yorkshire rivals Doncaster Rovers, it was announced on Tuesday.

The 33-year-old has signed a two-month contract with the League Two club, who are looking for an instant return to the third tier of English football.

Doncaster revealed on their official website and Twitter account that Richardson has become Darren Ferguson’s 13th summer signing as he joins the eighth club of his career.

Richardson spent eight years at Elland Road, after making his Leeds debut in 2001 during the second half of a Uefa Cup tie against Israeli side Hapoel Tel-Aviv.

The right-back went onto make 164 appearances for the Yorkshire giants, scoring four goals during his time in a white shirt.

Richardson was part of the Leeds side that were beaten by Doncaster in the 2008 League One play-off final, as striker James Hayter scored the only goal of the game at Wembley.

Richardson has also had spells with Premier League sides Southampton, Stoke City and Middlesbrough during his career.

“There’s a really good set up here,” Richardson said, speaking to Doncaster’s official website. “There a great bunch of lads and Darren and his backroom staff are a good management team.

The defender will wear the number 25 shirt at the Keepmoat, as he looks to earn himself a longer stay with Ferguson’s side. 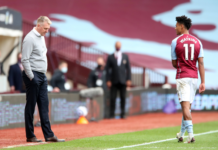