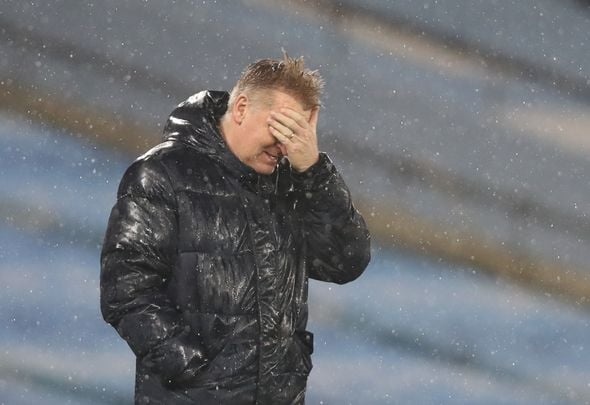 Noel Whelan has ripped into Marseille manager Andre Villas-Boas for revealing details of an offer from Aston Villa for Morgan Sanson.

The former Leeds United striker, speaking exclusively to Football Insider, suggested the Portuguese boss was trying to get more money for the 26-year-old with his comments and blasted him for “embarrassing” Villa in the process.

Speaking to French television channel Telefoot, as quoted by the Daily Mail, Villas-Boas confirmed Marseille had turned down what the club deemed a “very weak” and “pathetic” offer for Sanson from the Villans. 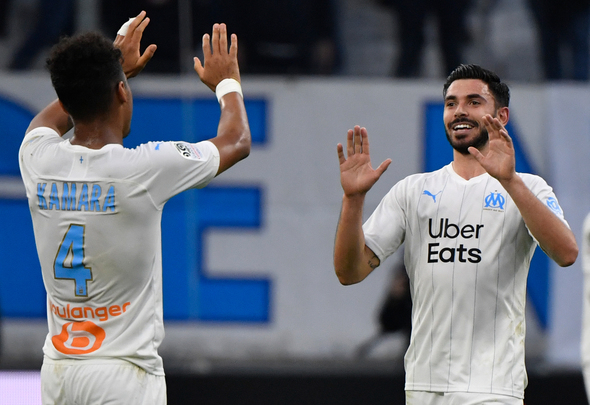 The midfielder is contracted to the Ligue 1 side until 2022 and is said to have caught the eye of several English clubs in recent months.

Whelan believes any talk of the financial aspect of transfers should remain behind closed doors and insisted Villas-Boas had been disrespectful in his handling of the situation.

Whelan told Football Insider: “Look, I think there’s only one thing to say about that – they’re trying to get money but you’re embarrassing another football club at the same time.

“Anything that goes between football clubs, directors, in terms of money should be kept private, end of story.

“They’re trying to force their hand here, it’s not the right way to go about it or do business, that’s for sure and it makes it very difficult to go back in with a second offer and the player may lose that transfer that he really wants.” 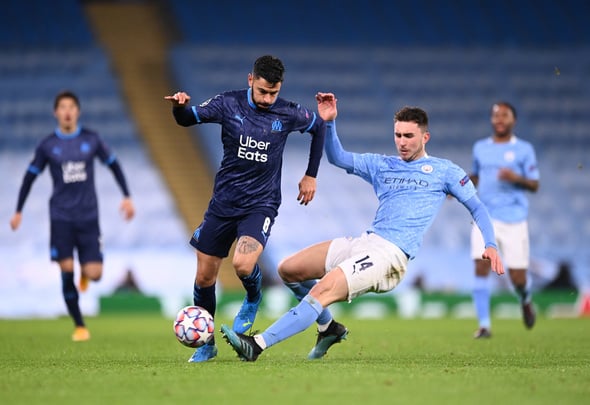 Sanson has been a regular for Marseille this season, with 19 appearances, two goals and three assists under his belt so far.

Villa have space for another midfielder in their squad this month after letting Conor Hourihane join Swansea City on loan.