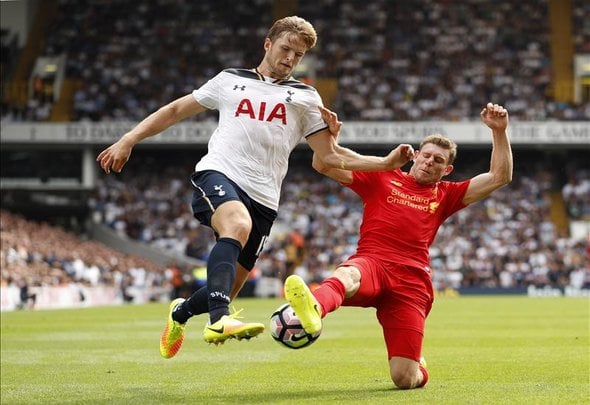 Tottenham midfielder Eric Dier believes that it is too early to discuss who will challenge for the Premier League crown.

The race for the title is set to be widely contested this season, with the top five teams separated by just a point after the first nine games.

Spurs are one of those teams in the running and are the only unbeaten side still in the division.

Leicester went on to lift their first Premier League trophy last season after a nervous title race with Spurs, who were pipped to second-place by north London rivals Arsenal on the final day.

Dier believes that Spurs’ experience last campaign can help them, but admitted it is too early to say who the main contenders will be at this point.

“There are a lot of teams up and around challenging luke ourselves,” Dier told the Mail. I think you will be able to tell after we go into this very busy period now.

Dier, 22, has been a regular starter in the Spurs side in the past two seasons and is part of a young English core at the heart of Mauricio Pochettino’s side.

He has made 98 appearances since he moved to White Hart Lane in 2014 from Portuguese side Sporting Lisbon.

In other Tottenham news, the club’s supporters reacted on Twitter to Victor Wanyama’s performance against Liverpool. 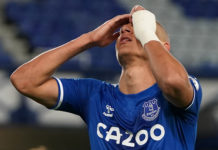