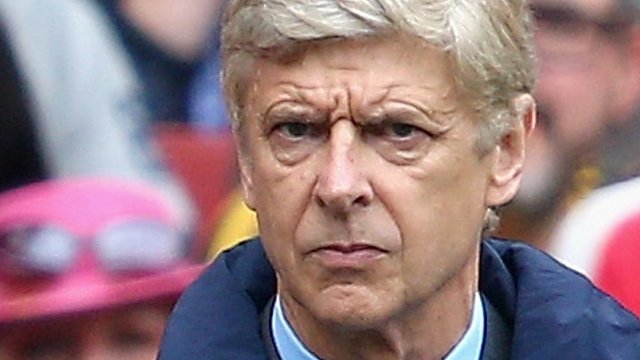 Bayern Munich CEO Karl-Heinz Rummenigge claims he won’t be sending Arsene Wenger a good luck message ahead of Arsenal’s clash against the German giants in the Champions League.

The draw for the last 16 was made on Monday morning and Arsenal will face Bayern Munich in the knock-out stages of the competition when the ties are due to be played next year.

Rummenigge is a well-known friend of Wenger’s and he spoke kindly of the Arsenal boss, describing him as a “fantastic person” but admitted there would be no nice exchanges of good luck messages before the two teams do battle once again.

“It will be a difficult tie. A coach who has been at his club for over 20 years, something you don’t see in football anymore,” said Rummenigge, as reported by the Mirror.

“I am looking forward to seeing him, he’s a nice guy, a successful manager. But I obviously won’t be wishing him well for the two games.”

It is the fourth time in six seasons that Arsenal, who have never won the Champions League, will be forced to face the German side and so far they have not been able to overcome them.

The Gunners have been extremely unlucky in the last 10 years, drawing against a number of top European sides in the first stage of the knock-out rounds, including Barcelona Inter Milan and Bayern Munich.

Wenger’s side will travel to the Allianz Arena on February 15th to play the first leg of the last 16 tie before hosting Bayern at the Emirates four weeks later.

Arsenal currently sit in second place in the Premier League table, three points behind Chelsea and three points ahead of Liverpool and they will face Everton on Tuesday evening.

In other Arsenal news, this 26-year-old will face a battle to get back into the first team following recovery from injury.