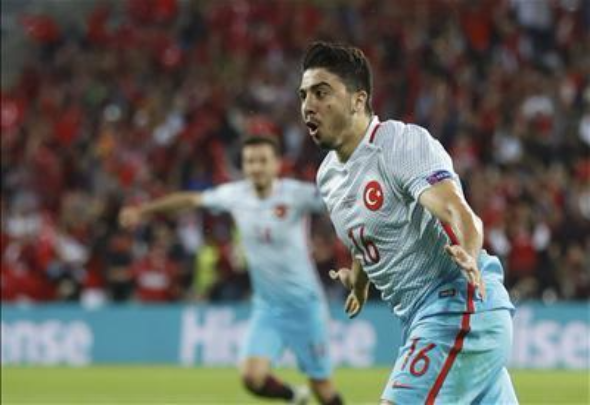 Everton are keeping their eye on Turkey’s defensive midfielder Ozan Tufan, according to a report.

Turkish sports publication Fanatik claim that Everton and Sunderland have been scouting the Fenerbache midfielder over the course of Euro 2016.

Turkish website AMK also recently reported that Premier League giants Manchester United have been keeping close tabs on the 21-year-old midfielder all season and sent scouts to watch him during Euro 2016.

He is widely regarded as one of the most promising young midfielders in Turkish football.

His current manager Vitor Periera has described Tufan’s style as being reminiscent of a young Yaya Toure.

The box-to-box midfielder became the youngest player to score in the current European Championships when he found the back of the net in the 2-0 win over Czech Republic.

The young midfielder has already represented his country in 27 fixtures after making his debut at 19.

Tufan starred for Fenerbache in 46 encounters across all competitions in the recently completed season as the Turkish club finished runners up in the Super Lig.

Tufan does still have another four-years remaining on his contract and Fenerbache are reluctant to part ways with him unless his valuation is met.

In other Everton news, the Toffee’s have been installed as the favourites to sign Manchester United playmaker Juan Mata. 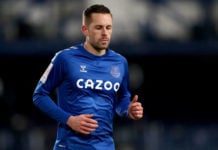