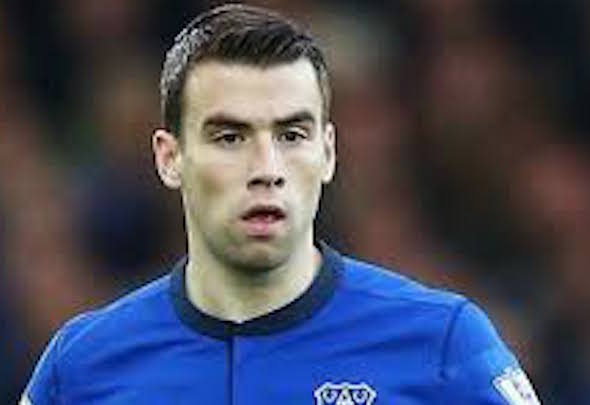 Seamus Coleman has been ruled out of Everton’s FA Cup showdown against Manchester United on Saturday, Roberto Martinez has revealed.

John Stones, Phil Jagielka and Gareth Barry are also rated as doubtful for the semi-final clash at Wembley as the Merseysiders’ defensive crisis escalates.

Coleman is out with a hamstring injury, Stones and Barry are struggling with the problems sustained in the midweek 4-0 thrashing at Liverpool and club captain Jagielka is also affected by a hamstring problem.

The loss of first-choice right-back Coleman is a blow for Everton, who used left footer Bryan Oviebo on the right side of the defence in Wednesday’ embarrassing meltdown at Liverpool.

Martinez will hand late fitness tests to Stones, Jagielka and Barry but there is a possibility that four of the team’s leading five defenders could be absent for the most important match of Everton’s season, with Leighton Baines the only one certain to be available for Wembley.

Centre-back Ramiro Funes Mori is suspended after being sent off on Wednesday for a horror tackle on Divock Origi, who is set to be sidelined for four to six weeks with ankle ligament damage.

The FA Cup has taken on even greater significance for Everton as they seek to salvage something from an increasingly disappointing campaign.

Martinez’s job is under growing threat after the team dropped to 11th in the league following Wednesday’s Anfield humiliation.