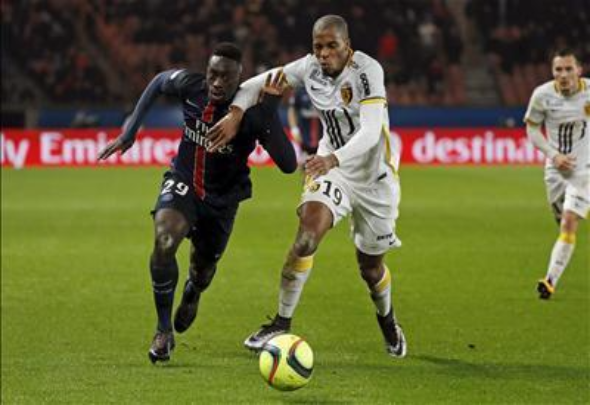 Everton have had a £10.2million bid turned down for Lille star Djibril Sidibe, according to reports.

Sky Italy journalist Gianluca Di Marzio has claimed on his own website that the French side have rejected a bid from the Toffees for the 23-year-old left back.

This is thought to be because a number of teams are eyeing a deal for the highly rated defender and Lille are hopeful for getting cash-rich Everton in a bidding war to sign the former France Under-21 international.

The Italian website claims that Serie A side Roma are the latest club to show an interest for the young full-back, but his potential cost may put the Italian giants off after an eight figure fee was already rejected.

Ronald Koeman is looking to return the Goodison Park club to the top end of the Premier League table and Sidibe would add depth and competition to Leighton Baines’ position.

Sidibe showed his versatility by covering at right back and right midfield over the course of the 2015-16 season and made 37 Ligue 1 appearances.

The 23-year-old was on stand-by for the Euro 2016 squad following his impressive campaign and many in France have tipped him for a big future.

Now it remains to be seen whether Everton will go back with an improved offer and which other clubs will make moves for the defender after seeing the Merseysiders make a move for him.