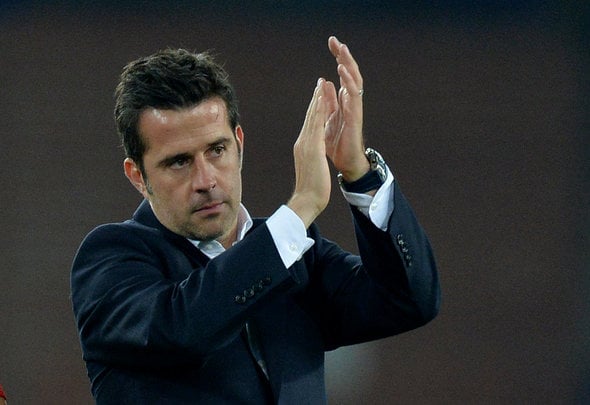 Everton have held talks to sign Bayer Leverkusen defender Aleksandar Dragovic, according to a reliable journalist.

Leicester Mercury reporter Rob Tanner has claimed on his personal Twitter account that the 27-year-old will not be returning to Leicester after impressing during the 2017/18 on loan.

It is understood that the Premier League side are now out of the running, but the Toffees have held talks about signing the centre-back.

Sorry #LCFC fans, it looks like Dragovic will not be returning to City this summer. No deal done. pic.twitter.com/dVqnYs8ssa

They have had talks

There has been a huge outcry from Leicester fans to turn Dragovic’s loan move into a permanent one this summer, which just shows how highly rated he is at the King Power Stadium. However, the no-nonsense powerhouse is unlikely to return to the Foxes and that is surely a massive boost to Everton. Dragovic is a strong defender that is solid in the air, but quite importantly for Toffees manager Silva he is also comfortable in possession. The Austria international made 16 appearances during his time with Leicester and hardly put a foot wrong when called upon for the Premier League outfit. He is an experienced player that should be entering his peak years soon and could be a real force in the English game if he is playing week in week out. Everton have some ageing options in their squad at centre-back and bringing in Dragovic would be the perfect solution.