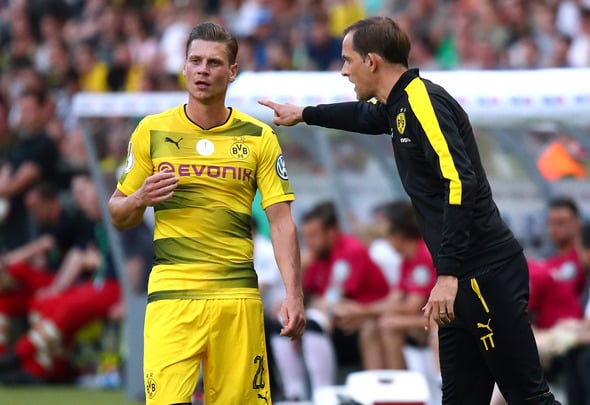 Everton have made contact with Thomas Tuchel’s representatives about becoming the next Goodison Park boss, according to a report.

The Mirror claims that Tuchel, 44, has been made Everton’s top priority to replace Ronald Koeman, who was sacked on Monday following a desperately poor run of form.

However it is understood that the ex-Borussia Dortmund boss will not rush into a decision as he is also in the running to become the next Bayern Munich boss at the end of the season.

The Bundesliga champions appointed Jupp Heynckes until the end of the campaign earlier this month after Carlo Ancelotti was sacked, meaning that Bayern may still be on the look-out for a long-term successor.

Tuchel earned some success in his two seasons at Dortmund, winning the German Cup earlier this year as well as taking them to the Champions League quarter finals.

The former Mainz manager replaced now-Liverpool boss Jurgen Klopp in charge at Dortmund and the two could now both potentially be managing on Merseyside in the future.

Tuchel is a very good, young manager. He only left Dortmund because of a fall-out with the hierarchy and not because of his performances in charge in Germany. Many people will constantly compare him to Klopp should he ever come to England, just because he was his successor at Dortmund, but that wouldn’t be fair on Tuchel, who is a top manager in his own merit. In the Bundesliga, he had to keep up with a Bayern Munich side that is dominant over the rest of the league and still managed to do a good job. Everton should definitely look to get Tuchel in the hotseat but that potential to become the next Bayern boss may be too much for him to resist.

In other Everton news, two Match of the Day pundits have put together their best possible Toffees line-up. 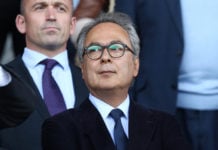