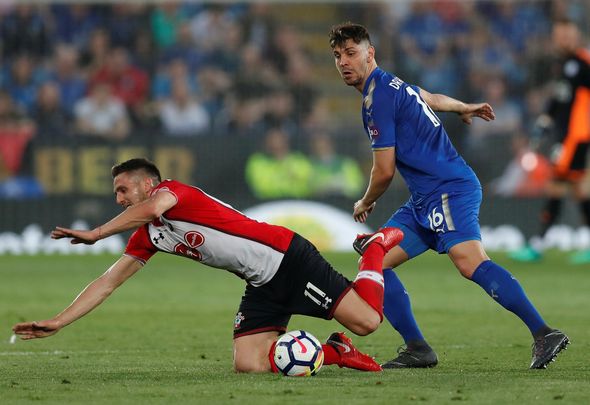 Everton must go all out to sign Bayer Leverkusen defender Aleksandar Dragovic this summer especially after cooling their interest in Newcastle United’s Jamaal Lascelles.

New Toffees manager Marco Silva is no doubt aware that the club need to recruit a centre-back this summer as his current options are clearly not good enough to ensure that his new side will have a successful season.

The Merseyside club shipped 58 goals in 38 league games last season and need to sign new defender in order to boost the defensive strength of their current side.

The Toffees when under Sam Allardyce’s guidance were thought to be looking at signing Magpies defender Lascelles, who would have been a superb recruit this summer, but the Chronicle has now reported that Silva’s side have cooled their interest in the 24-year-old.

It seems likely that the Toffees ended their pursuit of Lascelles as the Magpies would no doubt have wanted an extraordinary amount in order to part with their club captain.

However the fact remains that the Toffees need a new centre-back in this window and if Lascelles isn’t going to arrive at Goodison Park shortly then Dragovic must.

According to Leicester Mercury reporter Rob Tanner, who shared his information on his personal Twitter account, the Toffees have held talks with Bayer Leverkusen over signing the defender and the Merseyside club must ensure they get his signature.

Sorry #LCFC fans, it looks like Dragovic will not be returning to City this summer. No deal done. pic.twitter.com/dVqnYs8ssa

They have had talks

The 27-year-old centre-back through his no-nonsense style of defending, his knack for intercepting the ball and his strong tackling ability would instantly improve the Toffees’ current defensive line-up.

Dragovic has already proven that he is capable of delivering the goods in the Premier League as he spent his 2017/18 campaign on loan at Leicester City and impressed in the 16 appearances he made for the club.

Given that the defender is likely to cost in the region of £15million, as reported by the Leicester Mercury, the Toffees should easily have enough in the transfer budget to swiftly complete a deal without much fuss.

Therefore after losing interest in Lascelles the Toffees must ensure they welcome Dragovic to the club this summer as they need a new capable centre-back at Goodison Park.