Alex Iwobi too often “flatters to deceive” and needs to add the crucial final ball to his game if he is to be a real Everton success.

That is according to 106-time Premier League goalscorer Darren Bent, speaking exclusively to Football Insider assistant editor Russell Edge after Iwobi got on the scoresheet against Wolves in a 2-1 Everton win.

It was an excellent goal from Iwobi, an incisive finish from the edge of the area, but it was his first Premier League strike in 15 months — his last came in September 2019 in a 3-2 win against the same opposition. 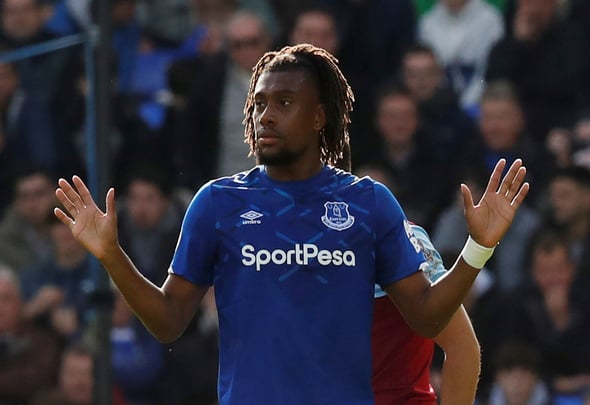 For the 24-year-old, it’s an issue of quantity rather than quality says Bent, who recognises the Nigerian’s natural talent but insists that he needs to display it much more frequently.

“That’s the issue with him, that he doesn’t do it every week,” Bent told Football Insider.

“He flatters to deceive every now and then and the quality isn’t always there with the final ball, sometimes he doesn’t even take up the invitation.

“We know he’s got endeavour, we know he works hard but at times he’s got to add quality to his game. If he does that, I think he’ll be a lot more effective.” 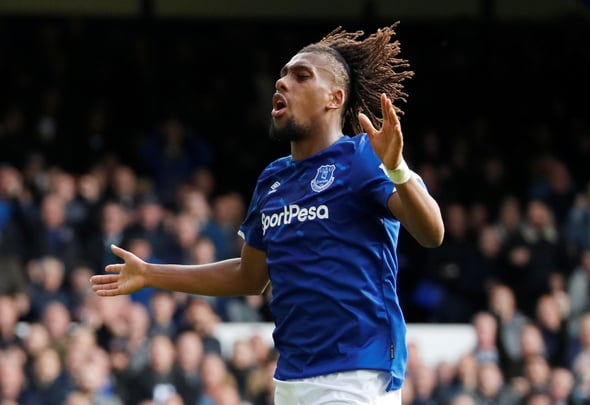 This is Iwobi’s second season with Everton after joining from Arsenal in a deal worth up to £34m in August 2019.

Since then, he has shone only sporadically, scoring just four goals in 48 Toffees appearances.

In other news, this Everton striker’s career is all but over after a major Sky Sports reveal, according to a top pundit.