Hummel’s partnership with Everton is a club-record commercial deal  — and the arrangement is looking like a tremendous success.

The Toffees will receive around £9million a season from the three-year partnership, roughly double what they had earned under their previous deal.

Eight months into the alliance, Maguire says that the collaboration has gone down well with Blues fans and is a business success for both parties

He told Football Insider: “For Hummell, they’ve also got the deal with Everon this season. That’s gone down well, the kits have got big seals of approval. I work at the university in Liverpool and my colleagues, who are blues, are very pleased with them. Hummell can see there is another chance to build connections with the Premier League.

“From Everton’s point of view, they are a bigger fish in a smaller pond in terms of not having a deal with the likes of Adidas, Nike, Puma.

“From the fans point of view, they also get more bespoke kits, rather than the usual templates we see from some of the bigger sportswear brands.

“Which is good from a strategic point of view in terms of building a relationship with the fanbase.” 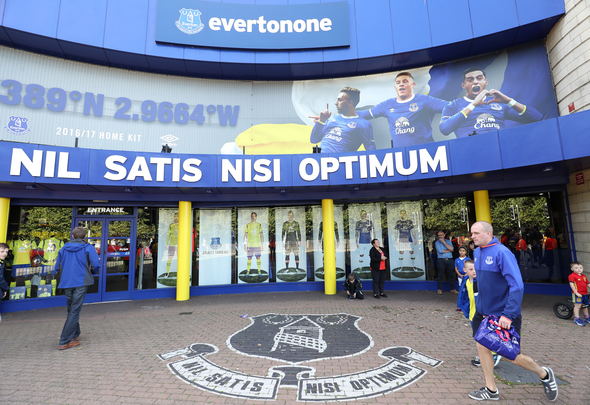 Hummel released three bespoke kits for Everton for the 2020-21 campaign, as well as an extensive range of training and leisurewear.

The Danish manufacturer took over from Umbro, who had supplied kits for the Merseyside club since 2014.

In other news, a former England star has backed Everton to sell one of their star players this January.