Everton cannot continue to spend “huge money” on transfers indefinitely – so their new talent-spotting project in the Republic of Ireland makes complete sense.

That is according to football finance expert and new Football Insider columnist Kieran Maguire, speaking exclusively to correspondent Adam Williams after the Toffees announced a new “strategic partnership” with Sligo Rovers.

The two clubs have always had strong ties and Everton fans recently raised €85,000 to help the League of Ireland side cope with pandemic-related revenue losses. 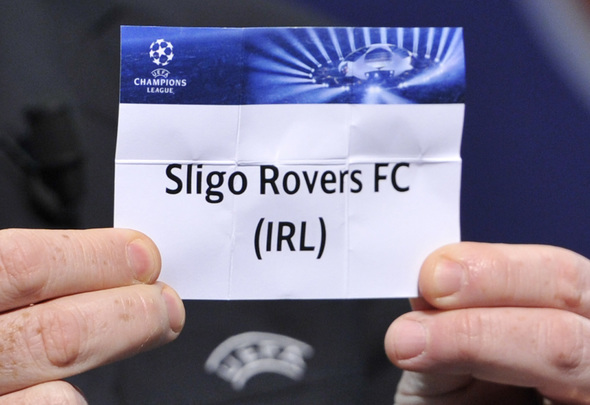 Under this new arrangement, the two clubs will collaborate in various channels, both sporting and commercial.

Crucially, they will share knowledge across coaching and scouting operations, a process which Maguire believes could help Everton mitigate a small portion of their enormous year-on-year revenue losses.

He told Football Insider: “They are looking to identify talent off the back of this. So I don’t think it will make much of financial difference in the short term, but if you start to build up relationships then you can begin to use Sligo Rovers as a hub for identifying talent in that part of the Republic of Ireland.

“So there’s certainly a lot of logic in it. Everton have spent huge amounts of money in the transfer market in recent years, so they haven’t got a huge amount of wiggle room in terms of who they can recruit compared to the peer group they want to break into.

“Spurs’ squad cost £332million and Everton’s cost £498m. So under Farhad Moshiri, they have hugely invested in the squad but because they’re losing £100m a year, that can’t continue indefinitely.

“Trying to get a new production line of players I think makes a lot of sense from a commercial arrangement.

“But it won’t be a big earner for them.” 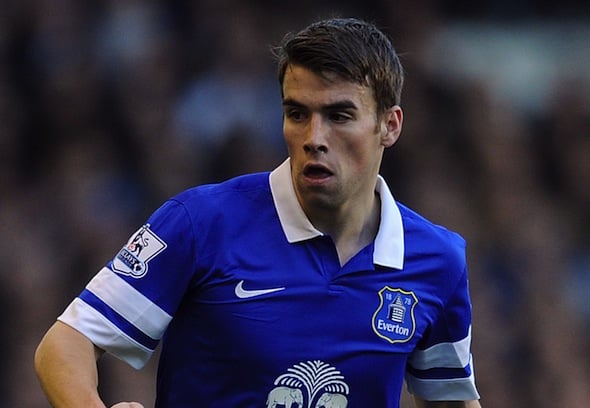 Everton’s bond with Sligo Rovers is historical as much as it is commercial.

Two Toffees legends, Dixie Dean and Seamus Coleman, have worn the colours of both clubs over the years.

In other news, Everton have reportedly reached a decision regarding the future of Jonjoe Kenny.