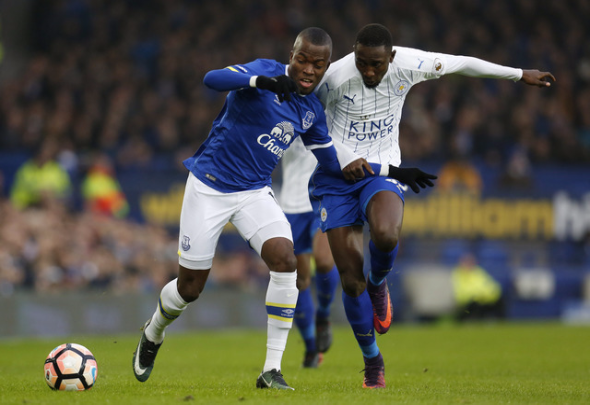 Football Insider rates the Everton players during their 1-0 win over Watford in the Premier League on Friday.

Joel Robles 6 – Spent the majority of the game as a spectator. Produced a valuable save to deny Okaka late on.

Leighton Baines 7 – As reliable as ever on the left-flank, bombing forward on the overlap and defensively sound.

Mason Holgate 6 – Sacrificed at half-time to accommodate a change of shape. Not a bad display, but lacks the influence of Coleman.

Ashley Williams 6 – Tracked Troy Deeney very well, and made a vital interception to stop him in his tracks as he powered towards goal.

Morgan Schneiderlin 7 – A welcome return to the starting eleven, maintaining a fine-tuned partnership with Gueye. Certain to be the first-choice pairing next season.

Ross Barkley 7 – All eyes were on him following his contract ultimatum, and it was fitting he etched his name on the scoresheet. Given too much time and space, but a superb finish.

Romelu Lukaku 6 – Had few clear cut chances on goal, but put in a decent shift in the final third, allowing others to come into the game.

Gareth Barry 6 (for Barkley 80) – Called upon to protect the lead, and made several crucial interceptions.

In other Everton transfer news, this Toffees striker has had his deal terminated, according to a reliable journalist.