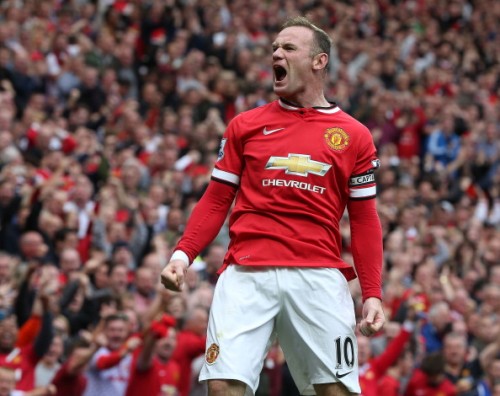 Everton will make history on Wednesday when they compete against Manchester United in the first ever game between Premier League teams to be streamed live on Facebook, according to a report.

The BBC claim that Wayne Rooney’s testimonial match will be available to 1.7billion people worldwide on the social network via the Facebook pages of the England captain and his club United.

The United legend started his professional football career in Merseyside but moved to Manchester in August 2004 for £25.6million, a then-record fee for a player under 20-years-old.

The England captain at this summer’s European Championships has decided to donate all proceeds from the game to four chosen charities.

The fixture will mark Rooney’s 12 years of service to United and comes two years after most players are granted testimonial matches at Old Trafford.

Ronald Koeman could do with a player of Rooney’s goal-scoring prowess as The Telegraph claim that he now looks likely to loose last seasons top scorer Romelu Lukaku this summer.

In other Everton team news, David Moyes has compared his new job at Sunderland to the one he took on when he became the Everton manager.