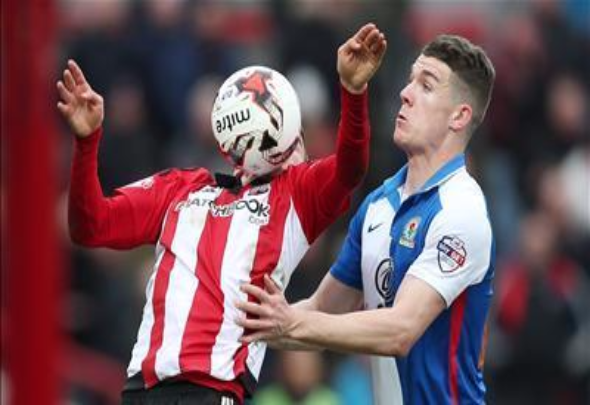 Everton striker Leandro Rodriguez has been told that he can find a new club, according to a report.

Merseyside publication the Liverpool Echo claims that the Toffees have informed the 23-year-old that he doesn’t have a future at Goodison Park.

The Uruguayan striker was not issued with a senior squad number for the new campaign hinting that the attacker, who only moved to Merseyside last summer was heading for the exit door.

The youngster, who joined Roberto Martinez’s Everton squad for £500,000, featured for the Everton’s Under-23 side after making eight appearances for the second string outfit last season, but he has not played since August 10th, when he was replaced at half-time against Oldham.

Rodriguez still has three years left on his Toffees contract, but he has struggled with injuries in his solitary year in England.

The young forward has made just the one substitute appearance for Everton after coming on in the 89th minute against Dagenham and Redbridge in the FA Cup.

He also had a loan spell at Brentford, after the Toffees agreed to send him on a one-month loan to the Championship club, but the Uruguayan attacker pulled his hamstring in his second appearance for the club and his loan was cut short.

In other Everton transfer news, Leicester have had a £25million bid for Islam Slimani rejected by Sporting Lisbon.