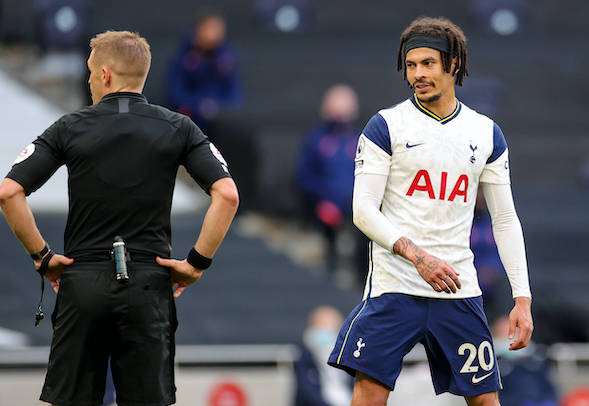 Alex McLeish has admitted he is baffled by Olivier Ntcham’s fall from grace at Celtic.

As revealed by Football Insider, Celtic have decided to trigger an option to terminate Ntcham’s contract a year early ahead of the summer. 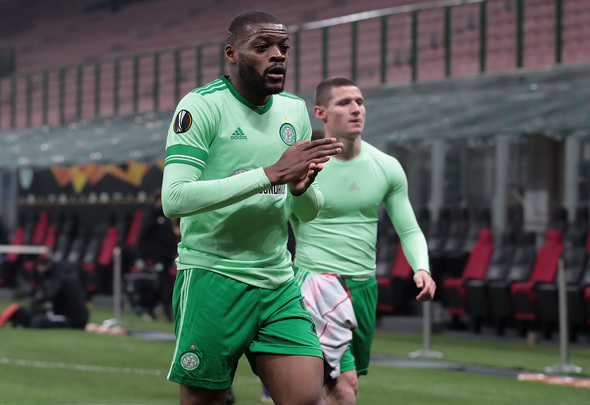 As such, the 25-year-old is set to be a free agent when the transfer window opens.

He was shipped on loan to Marseille in a controversial move that saw manager Andre Villas-Boas leave the French club.

The Ligue 1 outfit chose not to trigger the midfielder’s £4.5million optional purchase and Celtic have decided to sever ties.

McLeish admitted he found the midfielder’s demise “strange” after some “wonderful” performances at Parkhead.

“Now, when you think he can’t really get a game, it smacks of the Dele Alli-type situation.

“That was a wee bit strange to find he wasn’t at that level anymore. Maybe something else just wasn’t quite right.

“I know the Marseille coach was none too happy with the decision made the board, Villas-Boas. That was a case of the board trying to show that he was really the boss.

“Villas-Boas made a stance. When you get the power of being the manager, you should have the right of choosing the players.” 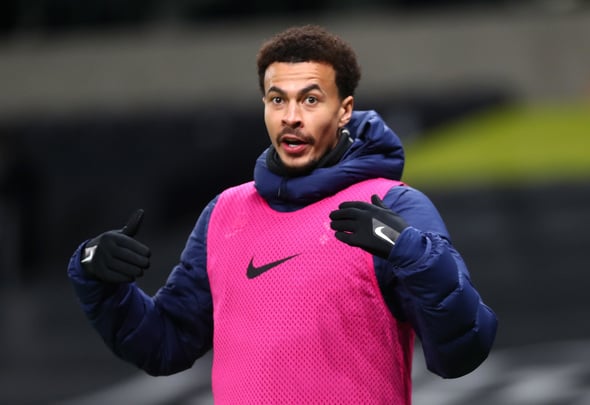 Ntcham joined Celtic from Manchester City in 2017 and made 147 appearances across all competitions.

However, he started just three times in six games during his loan spell at Marseille.