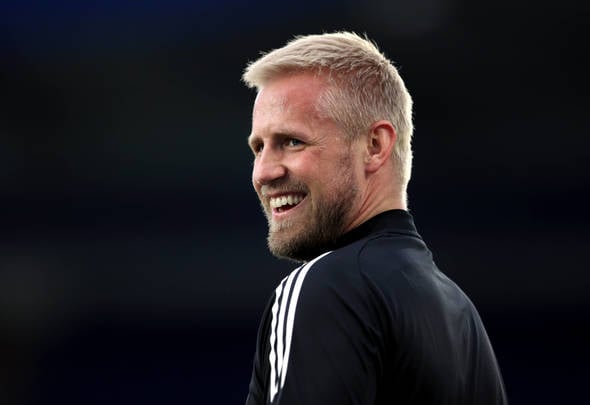 Speaking exclusively to Football Insider, the ex-FIFA and Premier League referee insisted Schmeichel needs to “toughen up” when commanding his penalty area.

Spurs scored their second goal when the Leicester goalkeeper inadvertently punched a Heung-min Son corner into his own goal. 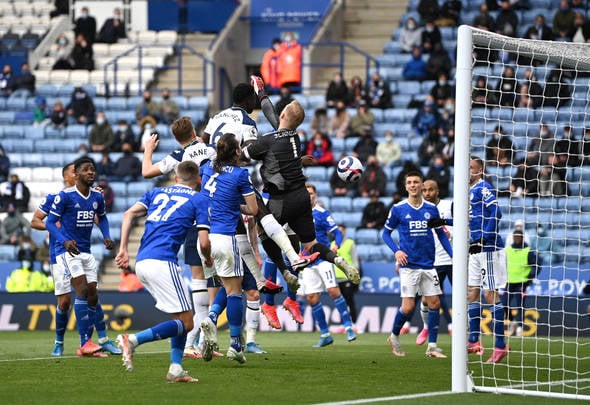 The Denmark international told Match of the Day after the game that he felt he was fouled by Davinson Sanchez while attempting to clear the ball.

Asked what he made of Schmeichel’s assessment of the incident, Hackett told Football Insider correspondent Connor Whitley: “Rubbish.

“It’s poor goalkeeping. When you do that, the penalty area’s going to be crowded.

“I do think that the right hand of the Tottenham player was out against his upper body. If you look at it, there’s a bit of that. But he’s a goalkeeper. Toughen up.

“There’s nothing intentional in that. Schmeichel’s blaming that but it’s poor goalkeeping. He’s a good goalkeeper usually.

“It’s typical of a goalkeeper. Let’s blame anybody else that’s around.

“He’s missed the cross and that’s what he’s gone for. He blew it.”

Spurs eventually ran out 4-2 winners over Leicester at the King Power Stadium, ending their hopes of finishing in the top four. 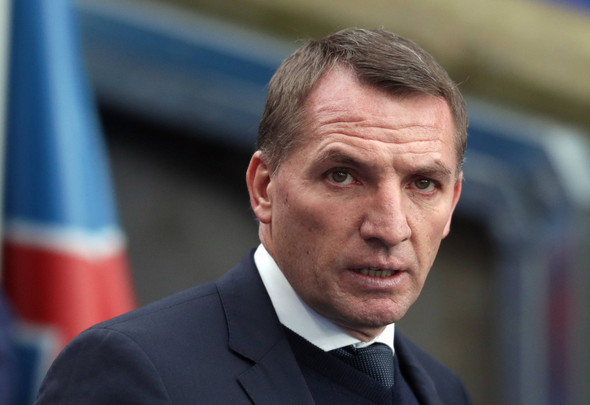 The Foxes would have qualified for next season’s Champions League if they had beaten Spurs as Chelsea lost to Aston Villa.

The result means Tottenham will compete in the inaugural Europa Conference League last term as they finished seventh.