Danny Mills has been left raving over the qualities of Liverpool goalkeeper Alisson after his incredibly consistent performances for the Reds.

Speaking exclusively to Football Insider assistant editor Russell Edge, the former Manchester City and England defender says that the Brazilian stopper is everything you want when looking for someone between the sticks.

The 27-year-old was kept busy on Thursday night as he helped Jurgen Klopp’s men to a 2-1 win over Wolves, the likes of Raul Jimenez and Adama Traore forcing him into a number of saves. 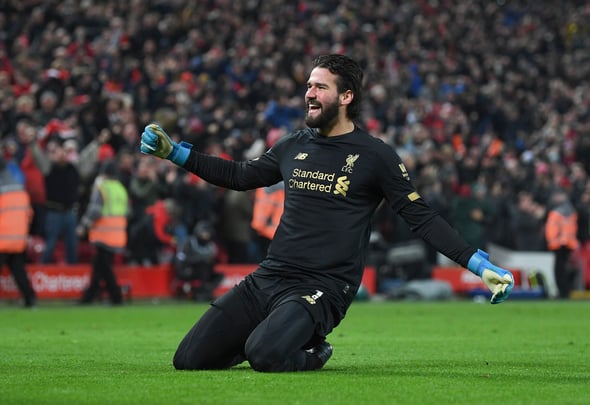 Mills says the fact Alisson’s performances often go under the radar demonstrate what a top-class goalkeeper he is, insisting his consistency is one of his biggest assets.

Mills told Football Insider: “I’ll tell you what it is, Alisson is an exceptional goalkeeper but he doesn’t do drama very often. He’s in the right place at the right time to make what looks like a comfortable save.

“You very rarely see him have to make those incredible saves because he’s out of position or the defence have let him down. His angles are exceptional at times, his distances, he knows where he is.

“He doesn’t really have too many disasters. He’s one of those that goes under the radar which is the perfect scenario from a goalkeeper. You don’t want a goalkeeper making incredible saves every single game. Alisson is calmness personified.” 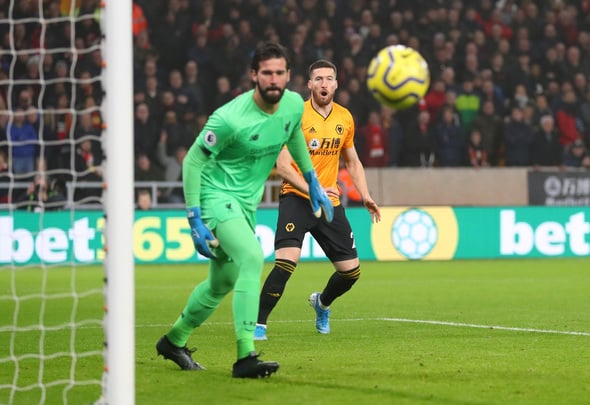 Alisson has played 22 times for Liverpool across all competitions this season, sitting out games between August and October as a result of a calf injury.

Having been forced to wait until December for his first Premier League clean sheet of the campaign, he went seven top-flight games before Jimenez beat him on Thursday night.

In other Liverpool news, it can be REVEALED that the Reds have set their sights on an exciting Arsenal talent.