West Brom are keen to inflict more transfer pain on West Ham fans by beating their club to the signing of Brighton left-back Bernardo, Football Insider can reveal.

The Hammers faithful have been left fuming and upset by the sale of Grady Diangana last Friday to the Baggies for £12m rising to a potential £18m.

There could be more misery for West Ham if they lose out on Brazilian Bernardo, 25, amid strong interest from rival clubs. 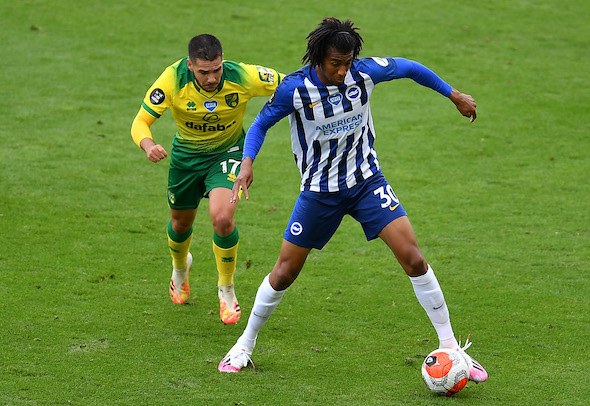 A West Brom source has told Football Insider the club have registered their interest in signing Bernardo ahead of the 5 October transfer cut-off.

They face competition from West Ham and Newcastle United as well as Turkish club Istanbul Basaksehir.

Brighton signed Bernardo from RB Leipzig in the summer of 2018 for around £9 million.

He has made 43 appearances for the Seagulls, averaging 1.9 tackles, 0.4 interceptions and 1.4 clearances per game (Who Scored).

The Brazilian made only seven Premier League starts last season and none of them claim after 1 February. 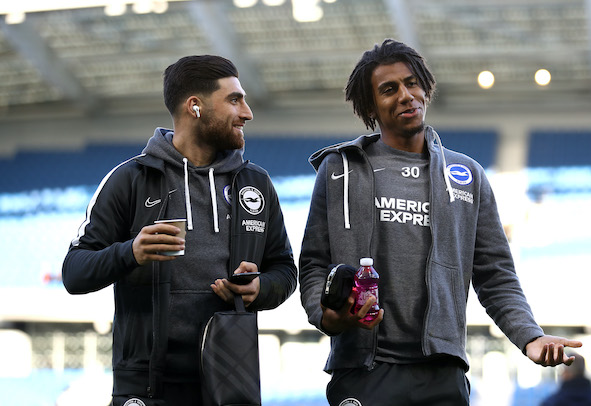 Club chiefs are prioritising strengthening their defence this window and are working on potential recruits at centre-back and both full-back positions.

In other news, West Brom are in advanced talks to sign player for club-record fee in sensational deal.