Leeds United striker Sam Greenwood will be a hit in the Championship should a reported loan move materialise, says Noel Whelan.

Speaking exclusively to Football Insider correspondent Connor Whitley, the former Leeds man was reacting to the Wales Online story suggesting a January move to Cardiff City could be imminent.

Greenwood is a new arrival at Elland Road having signed from Arsenal in the summer in a £3million deal. 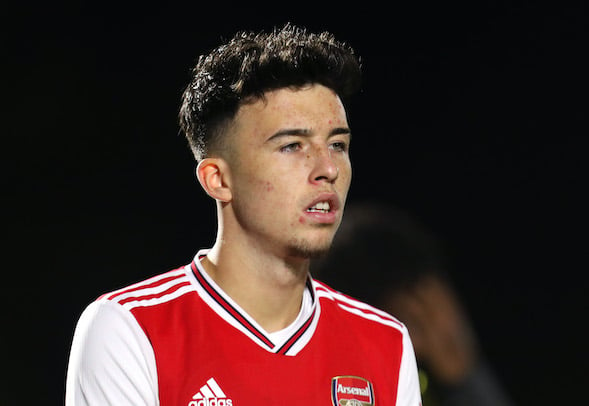 Since then, he has been in blister-hot form for the club’s development squad, netting six goals in seven appearances for the Under-23s.

“It could bode well for Leeds United next season if he’s got that kind of experience under his belt,” he told Football Insider.

“They play some decent football at Cardiff, they’ve got some very good players, a decent manager.

“This can be really beneficial for Leeds United and Greenwood’s step forward in progression, getting proper game time.

“He’s done exceptionally well since he’s come to Leeds United, he’s settled in really really quicky. He’s a player who’s banging in the goals. He’s done that from the start of the season.

“He had that little injury, but it looks like he’s back to his best again and firing on all cylinders.

“They’ve had enough time to see him and get their head around whether he can or can’t play first-team football at a championship level.”

Greenwood has experience in playing in a more withdrawn midfield role too, and his versatility has impressed Marcelo Bielsa sufficiently to make him a regular trainer with the first-team.

Bournemouth and Sheffield Wednesday are also reported to be interested in the striker’s signature.

In other news, an ex-England star has warned of a Leeds United implosion should their injury crisis deepened. 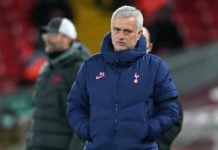