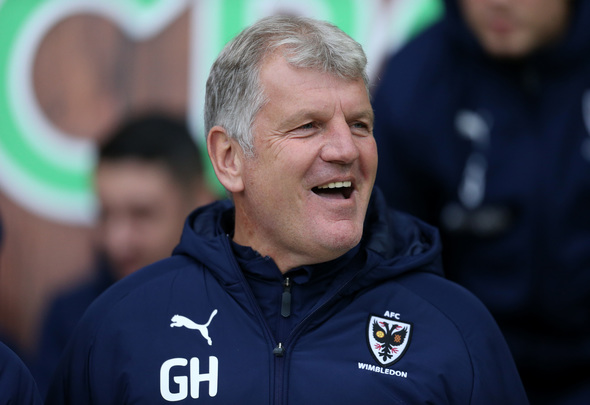 The 28-year-old had been offered a new contract by the League Two outfit but he refused to commit his future at the Broadfield Stadium.

A  recruitment source has told Football Insider that the centre-forward is set to move up a division to Wimbledon after a number of clubs registered their interest in his capture. 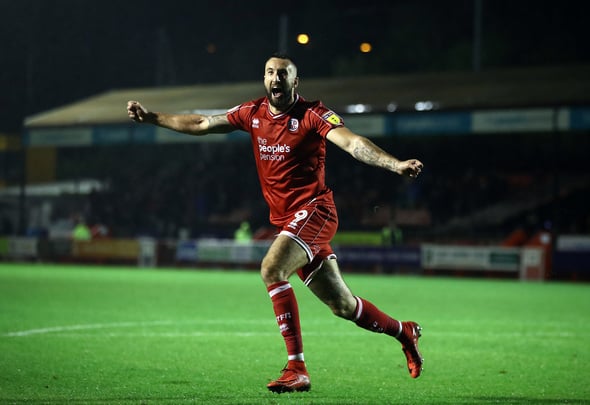 Palmer was in fine form for Crawley during the 2019/20 season with 13 goals and three assists under his belt across all competitions.

He joined the Red Devils back in 2018 from Lincoln City and has made a total of 76 appearances for the club.

The former Leyton Orient, Mansfield Town and Luton striker has spent the majority of his career in League Two, with 249 games and 54 goals to his name in the fourth tier.

However, his performances over the last 12 months caught the attention of several League One managers, including Wimbledon boss Glyn Hodges.

The Welsh manager is in the market for a new centre-forward as Marcus Forss prepares to return to Brentford after his loan spell.

The 21-year-old was the club’s top scorer last season with 11 goals across all competitions. 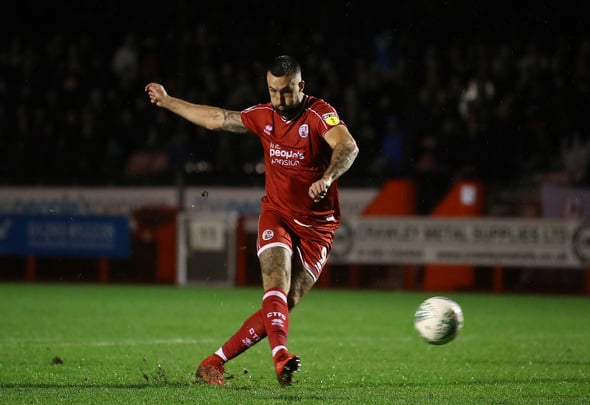 Hodges also has 26-year-old Joe Pigott and 29-year-old Kwesi Appiah at his disposal and the pair scored nine and four times respectively during the 19/20 campaign.

The Dons finished just one place and three points outside the relegation zone last season and were the joint-sixth-lowest scorers in the division.

In other AFC Wimbledon news, League One rivals Sunderland have agreed a deal to sign an international forward.