Grealish started his first competitive game for England against Belgium on Sunday and earned rave reviews for his performance from manager Gareth Southgate.

However, on Instagram, as reported by the Daily Mail, former England full-back and Football Insider correspondent Mills questioned the 25-year-old’s role in the side because he did not score or assist.

Souness said on Sky in July, as reported by the Sun, he was yet to be convinced by Grealish as he holds onto the ball for too long.

Now Agbonlahor has claimed his former teammate has proven his critics wrong with his national team displays.

“We’ve seen Graeme Souness say he’s yet to be convinced on Grealish earlier on in the season and I feel like them sort of negative thoughts are not needed.

“This country’s been crying out for a player like Jack. Yes, we lost the game but you have to take the positives. 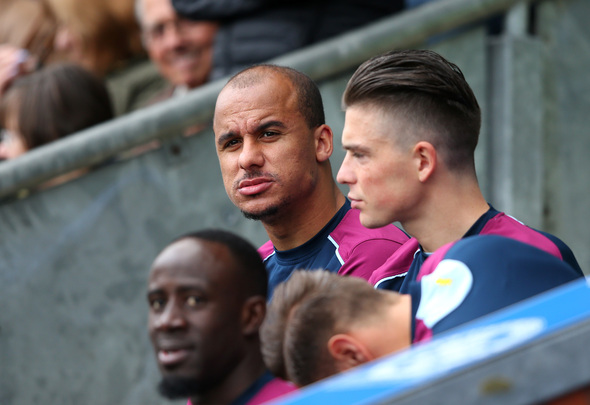 “For me, they’re quite silly comments from Danny Mills and I don’t know if it’s a thing against the Villa players because of my banter about the Leeds players but I think deep down Danny Mills will know Jack Grealish is an oustanding.”

In other news, Kevin Phillips has claimed it will be “impossible” for Aston Villa star to get back into the starting XI as Twitter footage emerges.