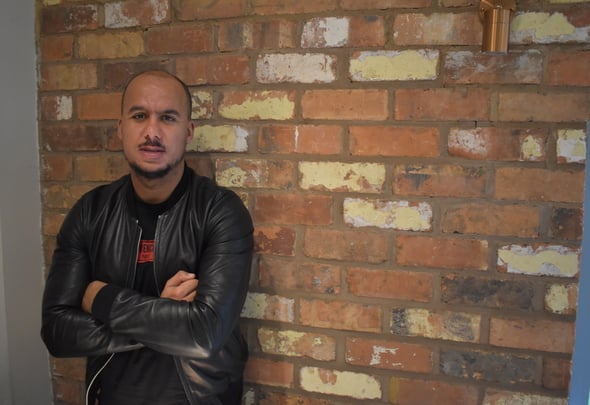 Gabriel Agbonlahor has intriguingly claimed Leeds United fans do not mind their team losing as long as they “play their way”.

It was the Whites’ fifth defeat of the Premier League season and it means they fell to 14th in the table.

Bielsa’s side have now lost to Liverpool and Chelsea of last season’s top four but earned a creditable draw with Manchester City in October.

And Agbonlahor has called on the Argentine to operate in a different way against the big clubs.

He told Football Insider: “What I feel from speaking to people is that Leeds fans don’t mind losing to people as long as they play their way.

“As long as Leeds stay up this season I don’t think they mind if they go out and lose to teams playing their way.

“When you look at it from a neutral point of view if they could change their tactics for certain games they could gain more points.

“If Leeds want to go further this season or next season that’s what they might have to do.

“You can’t be playing against these top, top teams in such an attacking way. The Leeds defence isn’t good enough to cope with the attacking players that Chelsea, Manchester City, Liverpool and Tottenham have.

“It’s something I would do, but I’m not a Premier League coach so I’m sure Leeds fans and the club are happy with what Bielsa has done.”

In other Leeds United news, Noel Whelan has claimed a major update on Robin Koch means a much-hyped player is set for a big role.