Gabriel Agbonlahor was left furious by the lack of communication between the Aston Villa defence for Brighton’s first goal in their 2-1 win at Villa Park on Saturday.

Speaking exclusively to Football Insider correspondent Connor Whitley, the legendary former Villa striker claimed Dean Smith will be drilling his defenders during the week to avoid a similar incident next Monday.

Danny Welbeck scored his first goal for the Seagulls after finding himself unmarked with the entirety of Villa’s half to run into. 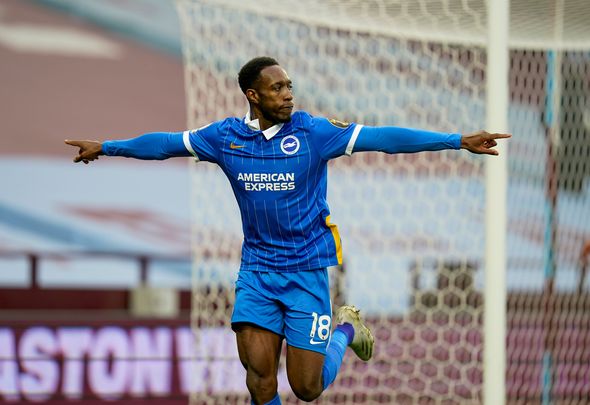 The 29-year-old carried the ball into Emiliano Martinez’s box before calmly chipping his former Arsenal teammate.

Asked by Football Insider how Villa allowed Welbeck so much time and space, Agbonlahor said: “I think it’s hard because Welbeck came from the right-hand side of the pitch, Villa’s left-hand side.

“Arguably Tyrone Mings and Ezri Konsa were concentrating on Neal Maupay and were not aware of where Welbeck was.

“But someone needs to take the blame for that because you can’t run into that much space and have the whole of the field to run into.

“Matt Targett should have followed him but maybe he thought Welbeck is a striker, it’s the responsibility of the centre-halves.

“Maybe it’s a bit of communication that was needed between all of them to stop that.

“I’m sure they’ll be working on that during the week because West Ham have the sort of players who can make similar runs.” 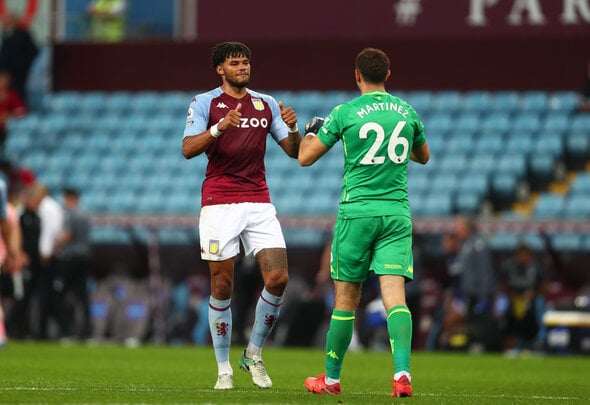 Konsa said after the game that both goals the visitors scored were “sloppy”.

He told AFTV: “We know we’re better than that and we’ve proved that throughout the season. We’ll go into training on Monday, go through the clips and see where we can improve.”

In other Aston Villa news, a top pundit has tipped the club the club to complete a blockbuster deal in January.