Werder Bremen winger Milot Rashica would take Aston Villa to the next level and help the club challenge for Europe, according to Gabriel Agbonlahor.

BirminghamLive report the club were prepared to pay the Rashica’s £20.5m release clause in the summer but were reluctant to meet his wage demands. 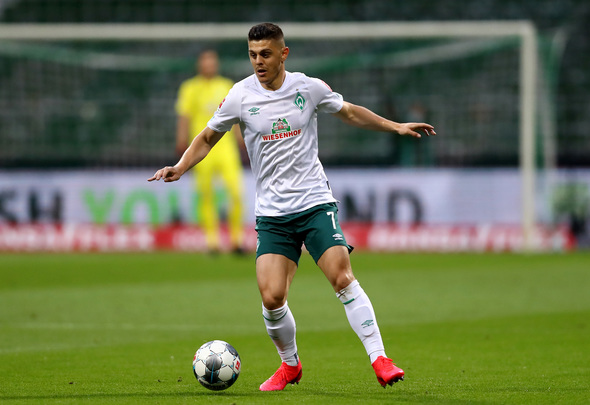 The door has opened for the Midlands giants to relaunch a bid in January after German outlet Weser-Kurier claimed Werder Bremen are keen to raise funds because of the impact of coronavirus.

Asked by Football Insider whether he expects the club to launch a move in the winter window, Agbonlahor said: “For Aston Villa to get to the next step they need to go again and bring in some more quality.

“I like Trezeguet, he does a job but he’s not the winger that is going to take you to that next step.

“If you can bring in a winger that has better quality in the final third then he can take you to the next step.

“Then teams can’t double up on Grealish when they’ve got another winger on the opposite side who is outstanding. Then you’ve got Barkley and Watkins in the middle.

“If Aston Villa can bring in another winger it’s something they must do because you can’t stand still in football, you’ve got to keep improving your squad. 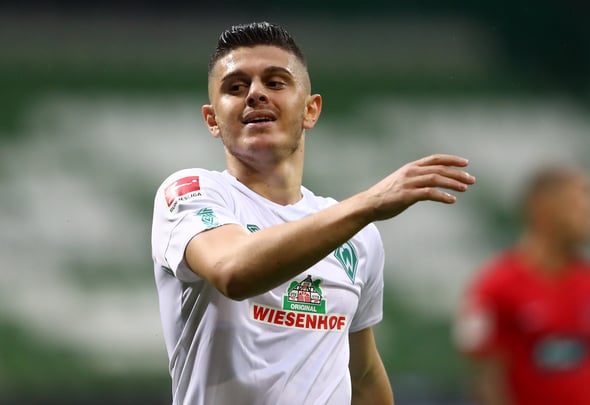 “I think this season we’ll be aiming for between 10th and 14th but if we’re ambitious then we’ll want to go again the season after.