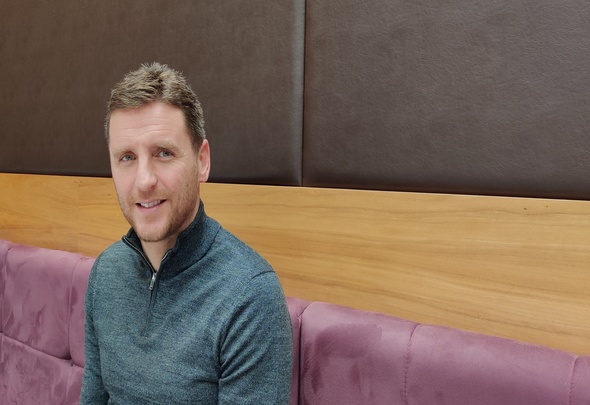 Alex Bruce insists it is “exciting times” for the Newcastle United fans as the Saudi-backed takeover edges closer to completion.

Speaking exclusively to Football Insider assistant editor Russell Edge, the former top-flight defender, and son of Newcastle boss Steve, believes the prospective deal will have a major impact both on and off the pitch in the north east.

Football Insider revealed on Monday that the Premier League were set to green light the PCP Partners-led deal after an investigation into allegations of broadcast piracy involving the Middle Eastern state raised no red flags.

Reports, including from the Middle East edition of Forbes, have since stated that the £300million takeover deal has received the final and necessary seal of approval.

Speaking to the Northumberland Gazette, Councillor Richard Wearmouth has insisted the proposed buyout would be “one of the single most significant economic and socially transformative things” to happen to the region.

Bruce believes that the investment from the Amanda Staveley-fronted consortium would be a huge boost for both club and city, pointing to the effect Manchester City’s takeover had in the north west.

Asked if the potential impact of the takeover stretched beyond the pitch, Bruce told Football Insider: “Yeah, and listen, for any supporter of any football club – look at Man City and where they were and what the owners have done for them and the city.

“When you get massive, massive wealthy owners who come in and want to spend big money, it’s exciting times.

“I’m sure all the Newcastle United fans are really excited about it, we’ll just have to watch this space to see if it gets over the line and if it does we’ll see exciting times.”

Newcastle have been owned by Mike Ashley since 2007, with Saturday (23 May) the 13th anniversary of his arrival at St James’ Park.

The Magpies have suffered a turbulent time under the Sports Direct supremo, with two relegations and a single season in Europe during his time in charge. 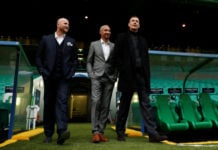