Everton boss Carlo Ancelotti has been tipped to make big changes in midfield this summer by Michael Brown.

The club’s opening bid for the 27-year-old was rejected as the Hornets hold out for £25m, according to reports. 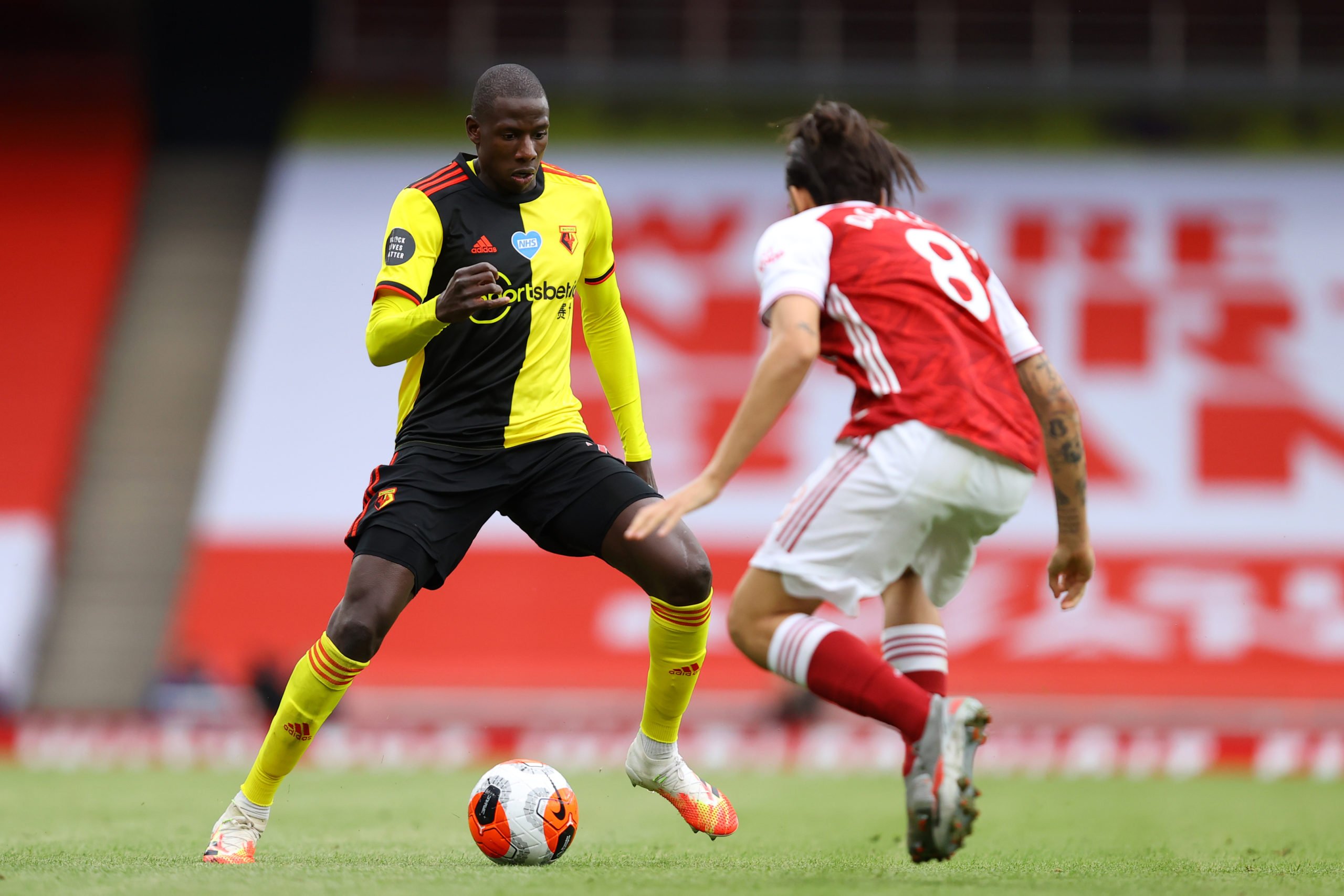 Everton are willing to make the Frenchman one of the club’s highest earners and are set to offer him a £120,000-a-week deal, as revealed by Football Insider.

Steve Bruce has told Newcastle chiefs to sign Davies who would demand a fee of £12m as he attempts to build a British core to his squad, according to the Mail.

Asked by Football Insider whether he expects Ancelotti to make changes to his squad this summer, Brown said: “There is a lot of midfield players, they’ve got some good ones.

“The manager has really got to set his stance. He’s got to decide on what type of player he wants.

“He isn’t signing for the football club, that manager, without changing and bringing his own slant to it so I expect changes.

“It depends on finances, you’ve got to be able to bring these players in.

“I expect Everton to spend money so when they do you’d expect a couple of players to change hands.”

Doucouré featured in all but one of Watford’s games last season but his efforts couldn’t stop the Hornets suffering relegation.

In other Everton news, a top pundit has tipped multiple clubs to be queuing up as the Toffees look set to make a huge loss on a winger.