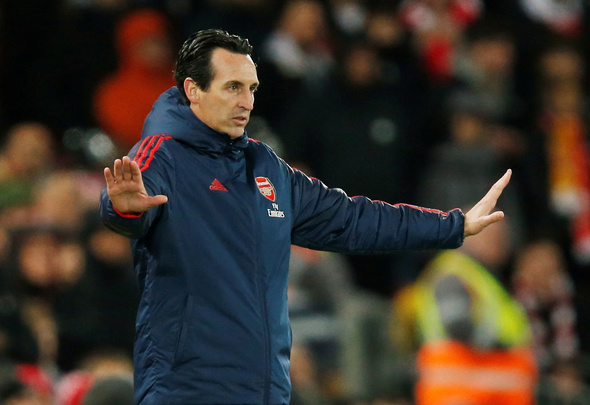 Arsenal are keeping close tabs on Nottingham Forest defender Joe Worrall ahead of the January window, Football Insider can reveal.

The Premier League giants are in the market for a new centre-back as they look to address their defensive problems.

The 22-year-old is on the radar of the Londoners as they look at signing him in January.

Unai Emery’s side have shipped 19 goals in 13 league matches this season despite buying two senior defenders in the summer, David Luiz from Chelsea and Kieran Tierney from Celtic.

The regular centre-back pairing has been Luiz and Sokratis, who have each started 12 of those 13 top-flight encounters.

Worrall has made an impressive return to Forest this season after spending last season on loan at Glasgow Rangers.

The former England Under-21 international has been a mainstay for the fifth-placed East Midlands side as they mount a promotion challenge.

He has played the full 90 minutes of all 16 of their Championship games after failing to nail down a regular place at Ibrox last season.

Worrall’s career has been reignited back at the City Ground and he is now looking more like the defender who was the subject of a £10million bid from Burnley in January of last year.

In other Arsenal news, it can be REVEALED that the club have opened talks over midfielder transfer with northern club.