The former Leeds United and Coventry forward, speaking exclusively to Football Insider correspondent Dylan Childs, claimed that it is a “worry” that Edouard has started the new season so well with “all eyes” on the 22-year-old.

The French striker scored a hat-trick on the opening day of the season as the Hoops ran out 5-1 winners over Hamilton on Sunday. 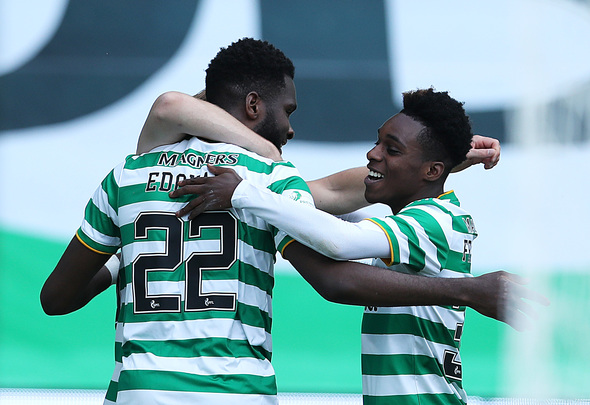 Edouard has been the subject of much interest south of the border with Arsenal, Leicester City and Leeds but some of the teams linked with the centre-forward.

Whelan suggested that Spaniard Arteta would see the former Paris-Saint Germain striker as the ideal replacement for Aubameyang this summer.

“The worry is that he has scored three goals,” he told Football Insider.

“It is a gutting thing that he scores three and they start their season before the Premier League.

“We already know that Premier League clubs are looking at him. All eyes are on him.

“If Aubameyang goes Arsenal need to strengthen and he could be the perfect replacement for Arteta.”

Football Insider understands that the Hoops are confident their prize asset will remain in Glasgow this summer as talks progress over a bumper new deal. 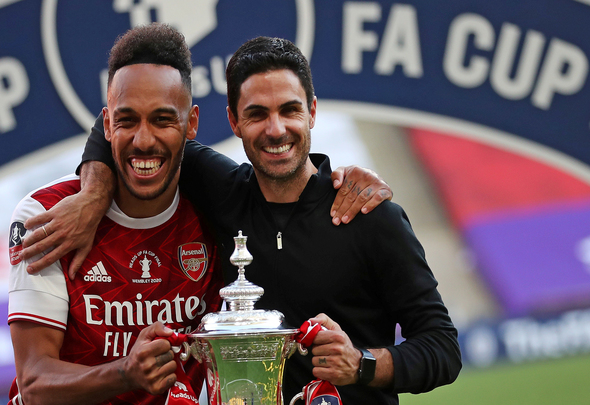 Edouard still has two years left on his current agreement having signed a four-year contract when he joined permanently in the summer of 2018.

The club now value him at £40million, more than four times what they paid PSG for his services two years ago and more than double what Moussa Dembele was sold for.

In other Celtic news, Frank McAvennie has told Football Insider that he doubts whether 21-year-old can “hack it for a full season”.