Michael Brown believes that Aston Villa striker Scott Hogan will be pushing for a permanent move to Birmingham City after his successful loan spell.

The former Leeds and Tottenham midfielder, speaking exclusively to Football Insider assistant editor Russell Edge, claims the 28-year-old will want to secure a long-term deal after several loan spells away from Villa Park.

Speaking about a potential move to the Blues, Hogan told Boylesports he would be “happy” to turn his loan stay permanent and revealed clauses in his contract which could impact his future. 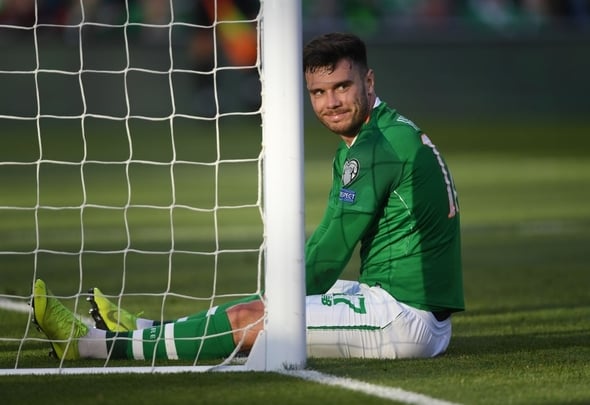 Having seen Hogan net seven goals in nine games for Birmingham, Brown believes both player and club will be keen to get a deal done in the summer.

Brown told Football Insider: “As someone scoring goals, they’ll want to keep him. I know he doesn’t want to travel much further than that area from around the north-west area.

“The guys will look after him and he’ll want to just play and score, that what he needs to do, keep scoring goals.

“If he’s happy there, then Birmingham have a good opportunity to keep him. He will be looking to get, at some point, a deal past a one-year deal. It depends on how Aston Villa view it as well, depending on the leagues. 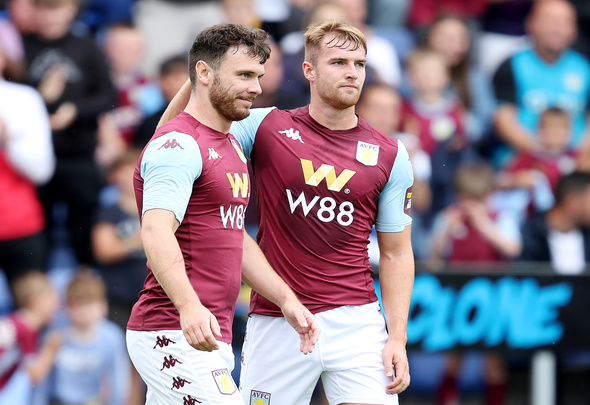 Hogan told Boylesports: “Look, it’s totally out of my hands. I think there are clauses in my contract with Villa and things like that that can stipulate what can happen.

“I have made friends there, they have made me feel at home so I will be happy to do it if it comes about. At the moment it’s not in my hands. I’ve still got another year left at Villa.”

In other Aston Villa news, Danny Mills has taken a dig at a Villa first-teamer after a Premier League reveal.