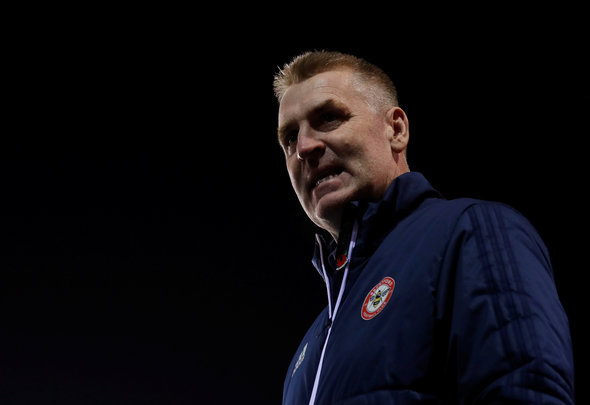 Dean Smith’s side are aiming to beat Nottingham Forest and West Bromwich Albion to the capture of the 6ft 5in centre-back.

Mings is set to find himself pushed down the pecking order at Bournemouth following the arrival of Chris Mepham from Brentford earlier this week and Bournemouth are open to the idea of letting the former Ipswich ace go out on loan.

Former Ipswich defender Mings has made just two starts in the Premier League for Bournemouth this season and he is unlikely to break into Eddie Howe’s starting XI in the second half of the season.

West Brom have expressed an interest in taking Mings on loan this month with Baggies boss Darren Moore making a left-sided centre-half one of his top priorities.

However, Villa and Forest have now registered an interest in Mings as they look to strengthen their defensive options to bolster their push for promotion back to the Premier League.

Villa are on the lookout for defensive reinforcements having conceded 45 goals already this season, while new Forest boss Martin O’Neill is keen to reshape the squad he has inherited from Aitor Karanka at the City Ground.

In other Aston Villa transfer news, the club have made a move to sign a Sheffield Wednesday ace as talks over a deal have begun.