Michael Brown has tipped Niels Nkounkou to fill the void left by Leighton Baines after his early performances for Everton.

Speaking exclusively to Football Insider assistant editor Russell Edge, the former Premier League midfielder insists the summer signing is certainly “one to keep an eye on” after his bright start to life in England.

As quoted by the Liverpool Echo after the win over Fleetwood, Ancelotti admitted he was “surprised” at how well the 19-year-old had performed since his move to the Toffees from Olympique Marseille. 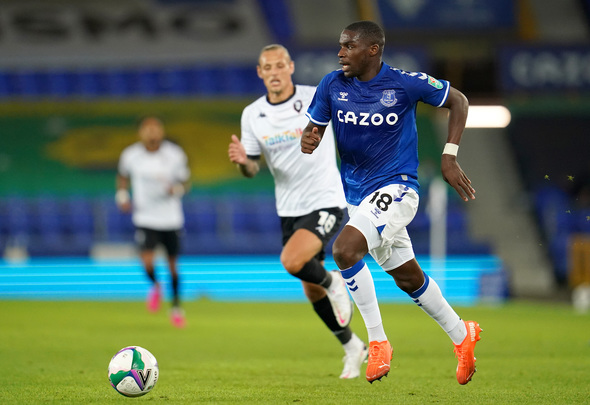 The teenager has played the full 90 minutes in each of Everton’s League Cup games to date but is yet to feature in the Premier League.

However, Brown believes that the young prospect has shown enough to suggest that he could take the place of fan favourite Baines after his retirement last season.

Brown told Football Insider: “We talked about what type of replacement for Leighton Baines when he hung his boots up. Lucas Digne’s been brilliant, a brilliant player.

“What’s good there is Lucas Digne’s slotted inside one to actually see how he got on with it. We have to be cautious, it was Fleetwood and it was a comfortable night for them, but definitely, one to keep an eye on.

“Lucas Digne starts, doesn’t he? It’s just a case of can you learn from him and can you get a little bit better. If they don’t need to bring someone in for that cover now, fantastic.” 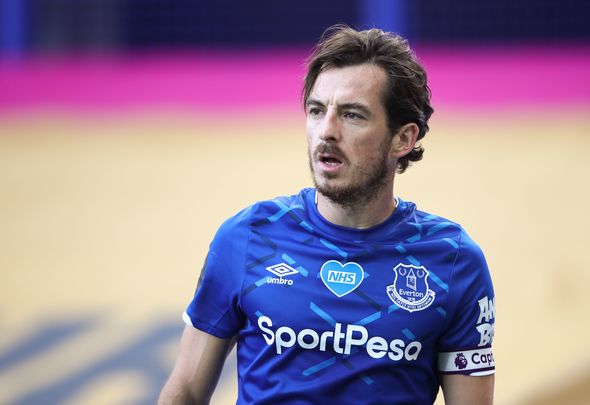 Nkounkou, who is a France under-19 international, did not feature for Marseille’s senior side before his move to Goodison Park.

Baines meanwhile played 420 times for Everton and picked up 30 caps for England.

In other Everton news, a Euro club are plotting a move to sign Toffees’ big-earner.