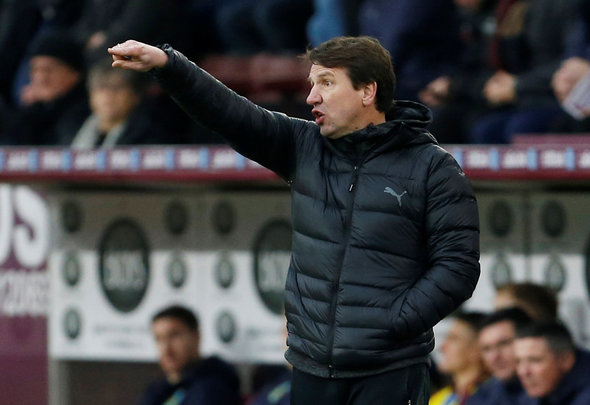 Colchester have had the winger on trial since the start of pre-season and he has impressed in two pre-season friendlies for the U23 side.

A Barnsley source has told Football Insider that the club and a mystery League One team have also been keeping tabs on Young during pre-season.

The source explained that newly-promoted Championship outfit Barnsley are keen on offering Young a two-year contract in a bid to the win race for his signature.

The Yorkshire club see Young as a prospect who fits in with their policy of developing younger players.

The speedy winger finished the season with 10 goals and seven assists after joining the Hampshire club on loan in October.

The 20-year-old is a free agent this summer after turning down a new deal at Woking and any compensation due to them is thought to be minimal.

In other Championship news, it can be REVEALED that one of Barnsley’s rivals are on the verge of sealing a £3million raid for a Premier League forward.