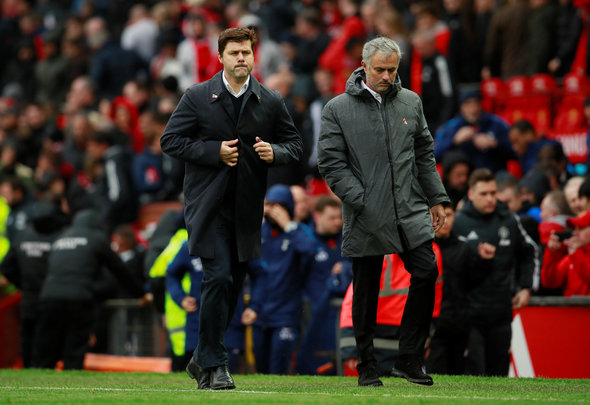 The former Spurs and Villa striker, speaking exclusively to Football Insider assistant editor Russell Edge, says that the Scottish international has got both the creative ability and work ethic which the Portuguese manager looks for in his players.

The midfielder has established himself as one of the Villans’ main men since joining from Hibernian last summer and has impressed for both club and country since the start of the 2019/20 campaign.

Bent says that McGinn might be tempted to leave Dean Smith’s men if clubs come calling and says that Tottenham, with new manager Mourinho in the dugout, could look at snapping him up from Aston Villa.

Bent told Football Insider: “I get it, the temptation is hard, you never know, someone like Mourinho, McGinn would be perfect for Mourinho. He’s the type of player that creates and he works really, really hard.

The 25-year-old has played every single minute of Aston Villa’s Premier League campaign this season, netting three goals – including one against Tottenham on the opening day of the season – and chipping in with two assists.

He has also hit the goal trail for Scotland, all seven of his international goals coming in his last six games, including a hat trick against San Marino and a brace versus Kazakhstan.

He has a total of 21 caps under his belt, with 58 appearances to his name for Villa.

In other Tottenham news, Darren Bent has revealed the Spurs attacker he worries for after Mourinho’s arrival at the club.