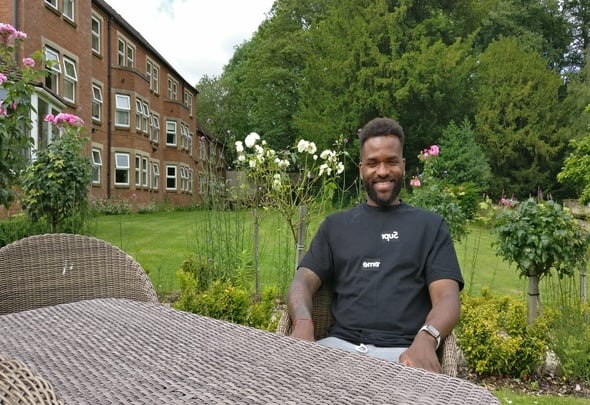 Darren Bent raved about Newcastle United defender Ciaran Clark after his performance in the 1-0 loss to Chelsea on Saturday.

Speaking exclusively to Football Insider correspondent Laura O’Leary, the former Sunderland and Aston Villa attacker heaped praise on the underrated Clark and implied that the centre-back was a rare breed as he is actually a defender who enjoys defending.

Clark was making his second Premier League appearance of the season against the Blues with his previous outing being the 1-0 win over Manchester United.

Bent stated that Clark would fight tooth and nail for Newcastle and pointed out that he would do whatever it takes to ensure the Magpies don’t concede goals even if it means having the ball smack him in the face.

When asked if Clark is underrated given how useful he is to Newcastle due to always putting his body on the line, Bent told Football Insider: “Yeah, I played with Ciaran at Villa for a few years.

“The same Ciaran you’re seeing there is the same one we used to see in matches and training where you’d hit shots and he’d block absolutely everything.

“He’s actually a defender who likes to defend which is a funny thing to say as some defenders are good footballers yet they don’t want to put their body on the line, but he will.

“To be fair, what is good is that he has been at Newcastle a while now and he understands what it takes to play for that football club, if you’re a striker they expect you to score as they’ve had a long list of prolific strikers and if you’re defender, you’re expected to defend.

“They’re passionate fans up there and they won’t expect anything less than 100% and Ciaran knows that, he will fight tooth and nail for that football club and as I said he’ll take shots to the face, put his body in the way, he’ll just do anything to stop the ball going in the net.”

Clark has been at St James Park since joining from Aston Villa in August 2016 and during this time he has made 75 appearances for the Magpies.

The 30-year-old previously admitted that he did speak to manager Steve Bruce about his future at Newcastle in the summer as he wants to play regular first-team football.

In other Newcastle United news, Danny Mills made a £500million Newcastle takeover claim. 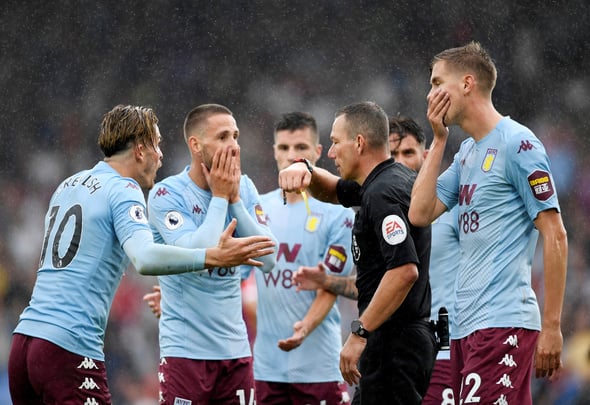