Atlético Madrid full back Santiago Arias would represent “a very good signing” for Everton according to Darren Bent.

Speaking exclusively to Football Insider assistant editor Russell Edge, Bent delivered his verdict as the right back looks likely to leave the Spanish capital this summer.

Spanish outlet AS have reported that the Colombian international is now surplus to requirements at the Wanda Metropolitano with Everton keen on his signature. 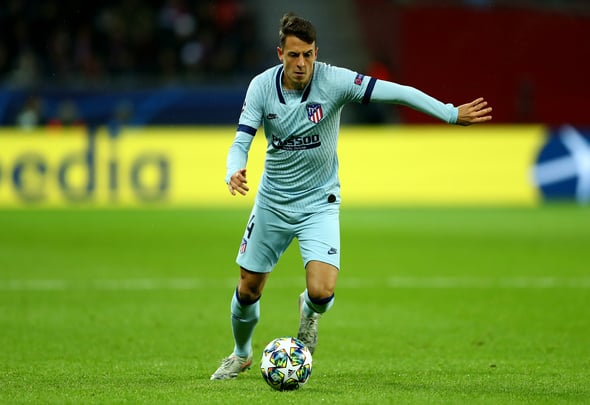 It would take a fee of £13.5m to secure the services of the 28-year-old who is now Diego Simeone’s third choice right back behind Kieran Trippier and Sime Vrsaljko.

Asked by Football Insider whether Arias has the pedigree that Everton boss Carlo Ancelotti wants, Bent said: “Yes, you always need experience at the top level and he’s got good experience at Atlético Madrid.

“There’s experience there and Ancelotti likes that.

“We’re talking about a manager that knows what it takes. He’s been there and done it.

“He knows you can’t just have a load of youngsters with no experience who are hungry, you need experience in there.

“I think that would be a very good signing.”

Arias joined Atlético Madrid from PSV in 2018 fresh from winning the Eredivisie player of the year award as his side won the title.

In his two years in Spain he has played 51 times for Atlético scoring once. 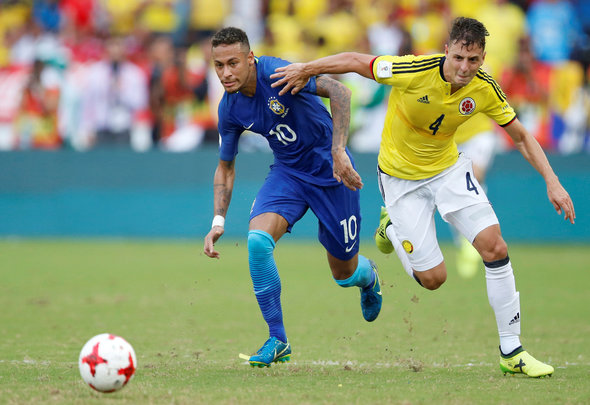 However, last season he only started 11 La Liga games.

The defender also has 53 caps for Colombia and started all four of his country’s games at the 2018 World Cup including the penalty shootout defeat to England.

In other Everton news, a top pundit has tipped the club to beat a host of clubs to the signature of a 27-year-old after a big offer.