Paul Robinson has tipped Mauricio Pochettino to make a sensational return to Tottenham one day following the Argentine’s comments on BT Sport.

The former White Hart Lane number one, speaking exclusively to Football Insider correspondent Dylan Childs, suspects the 48-year-old would still be at the club had they not lost the Champions League final to Liverpool last June.

Despite being a huge favourite of supporters, Pochettino was sacked by Spurs last November and replaced by Jose Mourinho.

In a surprising interview with BT Sport last week the former Spurs manager admitted he would “love” to one day return to the club.

When asked by Football Insider if Pochettino would be welcomed back to Spurs, Robinson said: “It was surprising when he was sacked. He did a fantastic job at the club both with the team and off the field.

“The training ground development and the stadium. He brought through players and helped manage the budget with Daniel over the years. The brought a winning style of football into Spurs.

“He has not left under a cloud. He is very well thought of amongst Tottenham fans.

“People say never go back but I suspect, one day, if the opportunity did arrive, he would. He has an affinity with the fans.” 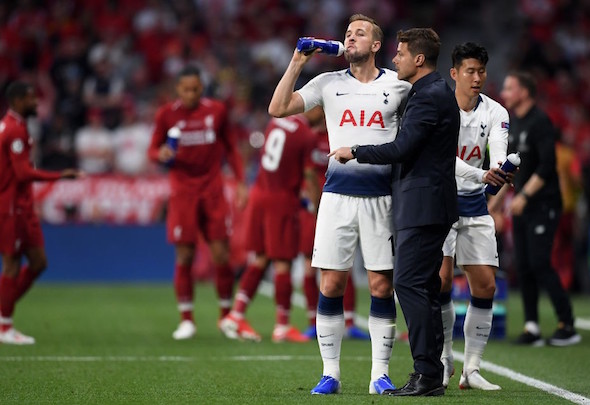 According to Sky Sports, the PCP Partners are set to offer Pochettino a blockbuster £19million a year deal to take the reigns at St. James’ Park.

The Argentine led the Lilywhites to their best ever Premier League finish in 2016/17 as they fell seven points shy of champions Chelsea.

In other Tottenham news, Danny Mills has told Football Insider club have told big-money signing to find a new club.